For four years Underbelly was the Event Producer for Pride in London, the second-largest one-day event in London after the New Year’s Eve fireworks.

London Pride includes a 30,000-strong parade of participants travelling from Baker Street to Whitehall, a concert to 65,000 people in Trafalgar Square, and stages and street parties in Soho.

The event is supported by the Mayor of London and we’re contracted by the board of London LGBT Community Pride to deliver the event. 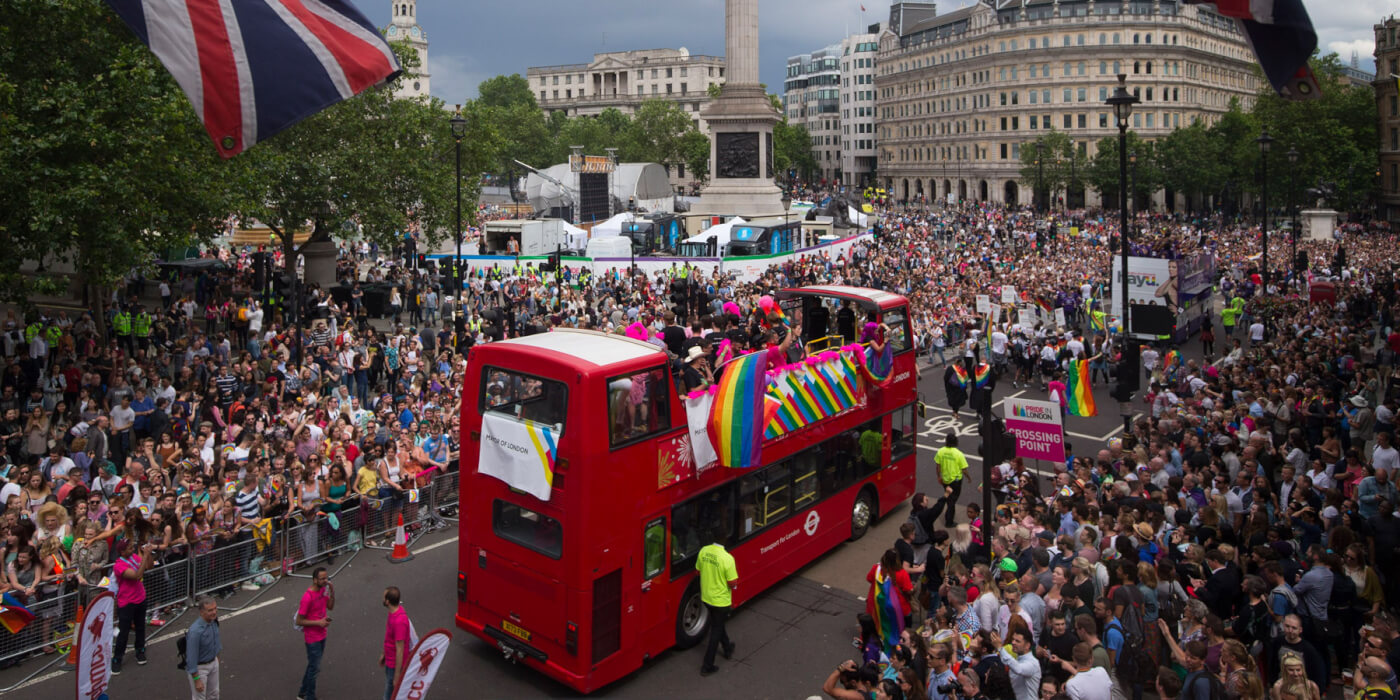 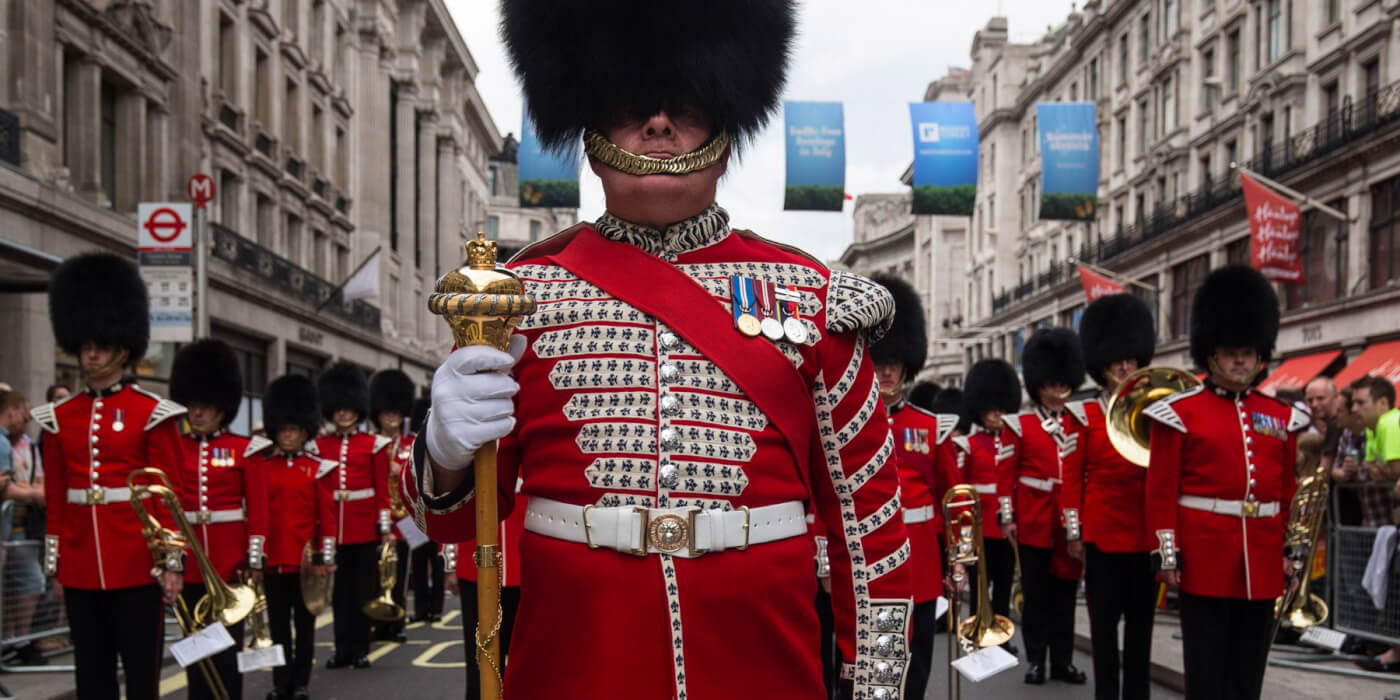 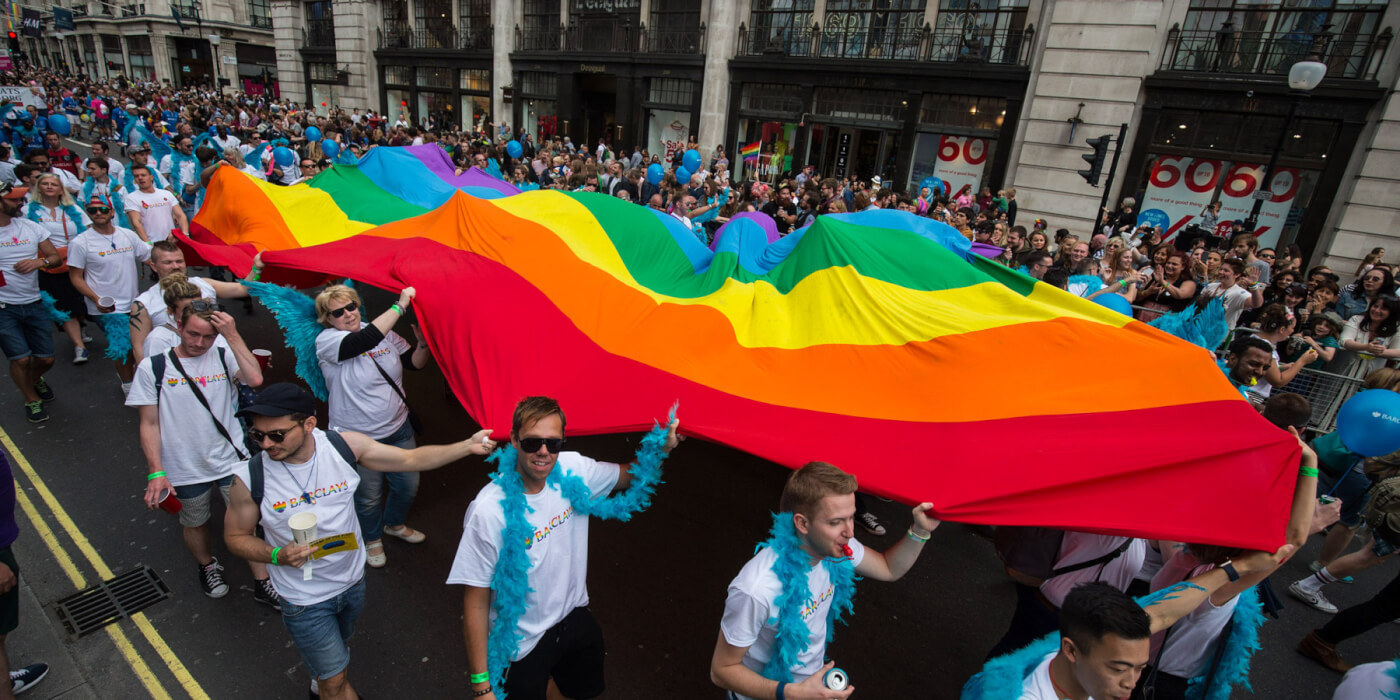