Udderbelly Festival made its international debut on Hong Kong’s iconic waterfront skyline in December 2015 to February 2016 with a bellyful of exciting, eclectic and affordable entertainment!

The festival programme included some of the very best shows and artists from the Edinburgh Fringe and UK, alongside a programme of local talent from Hong Kong and local language performances. Just like on London’s Southbank and in Edinburgh, audiences saw circus, dance, music and family shows, as well as comedy and cabaret over the weekends and holiday period. 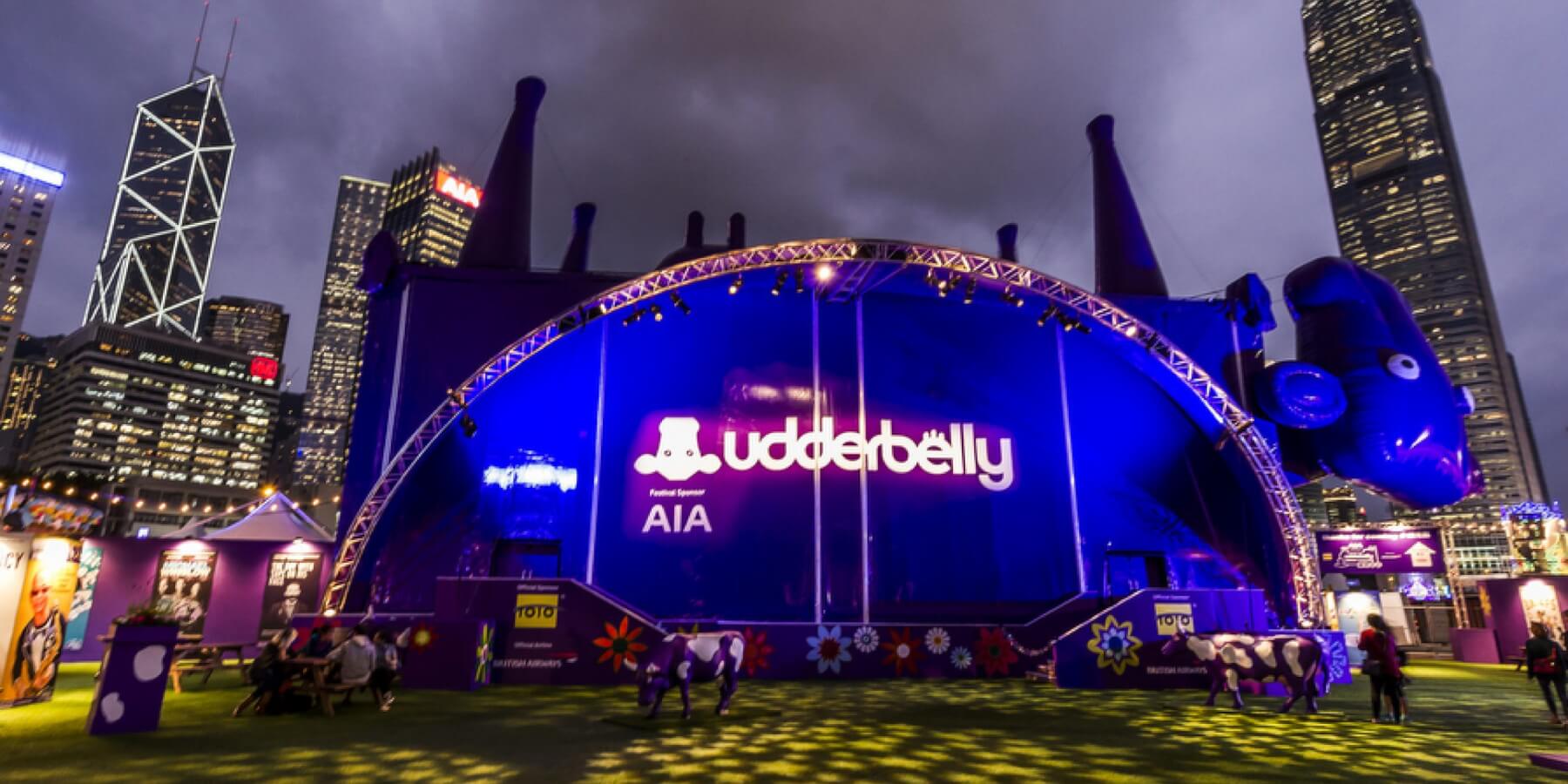 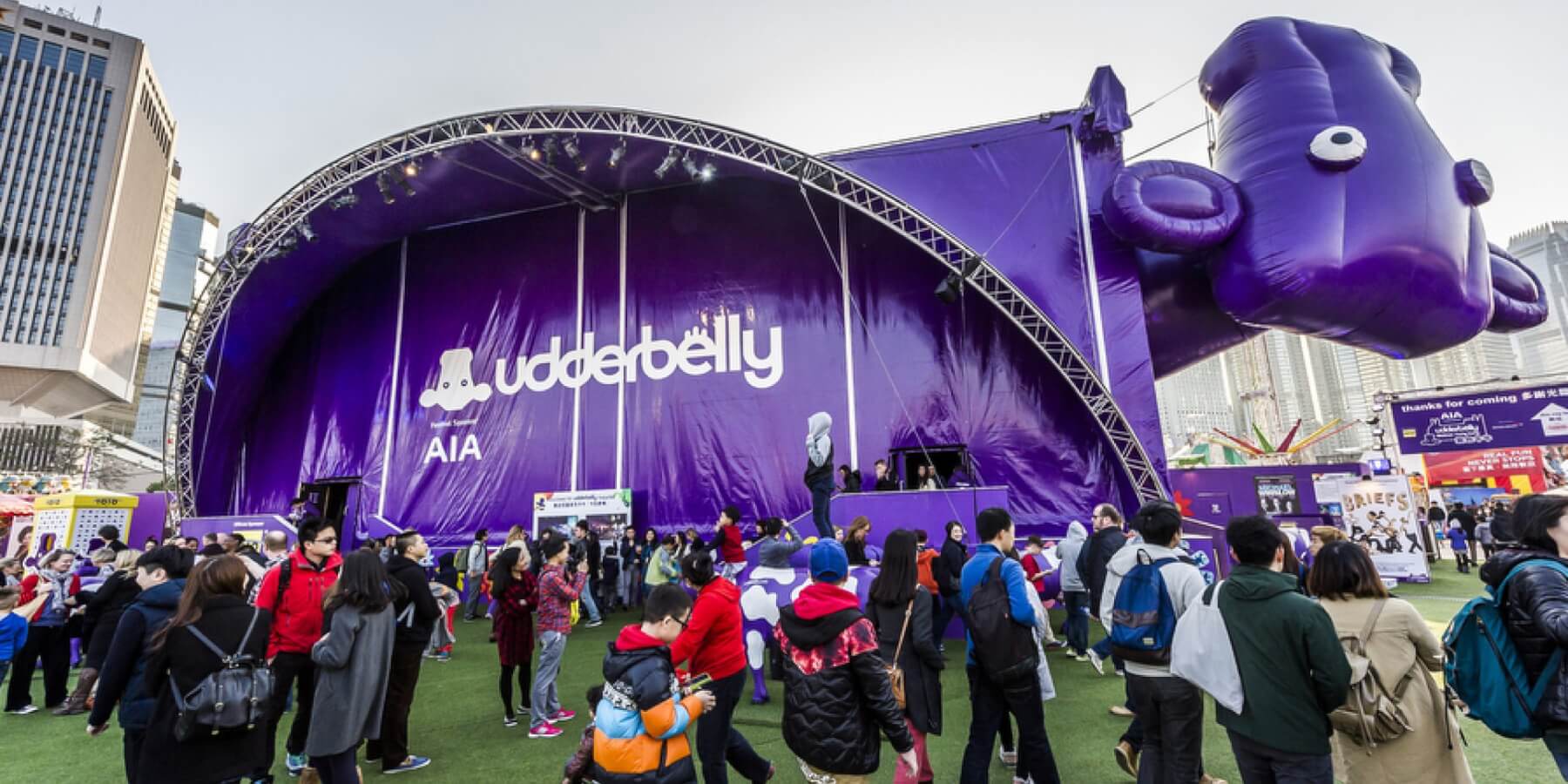 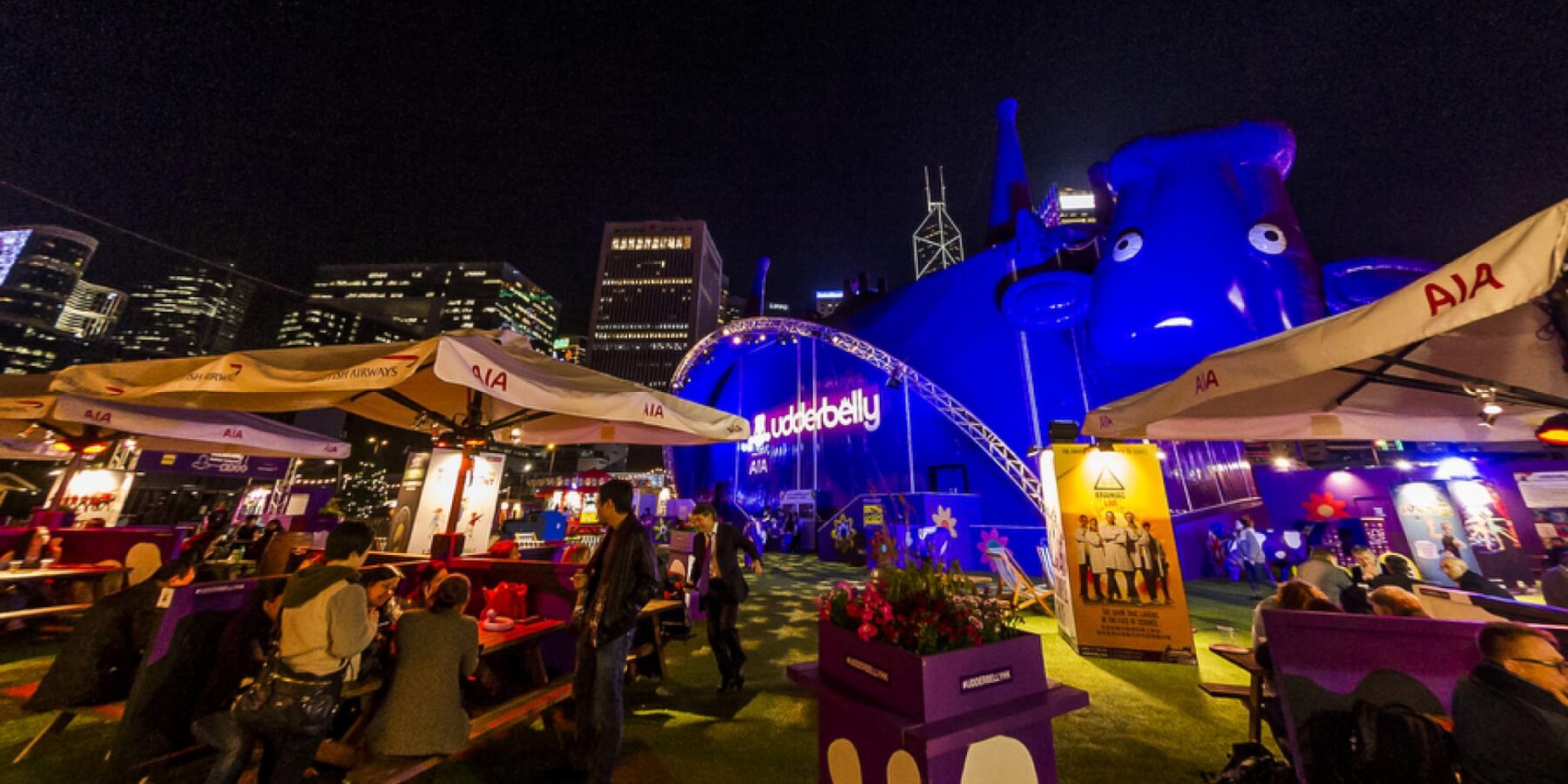 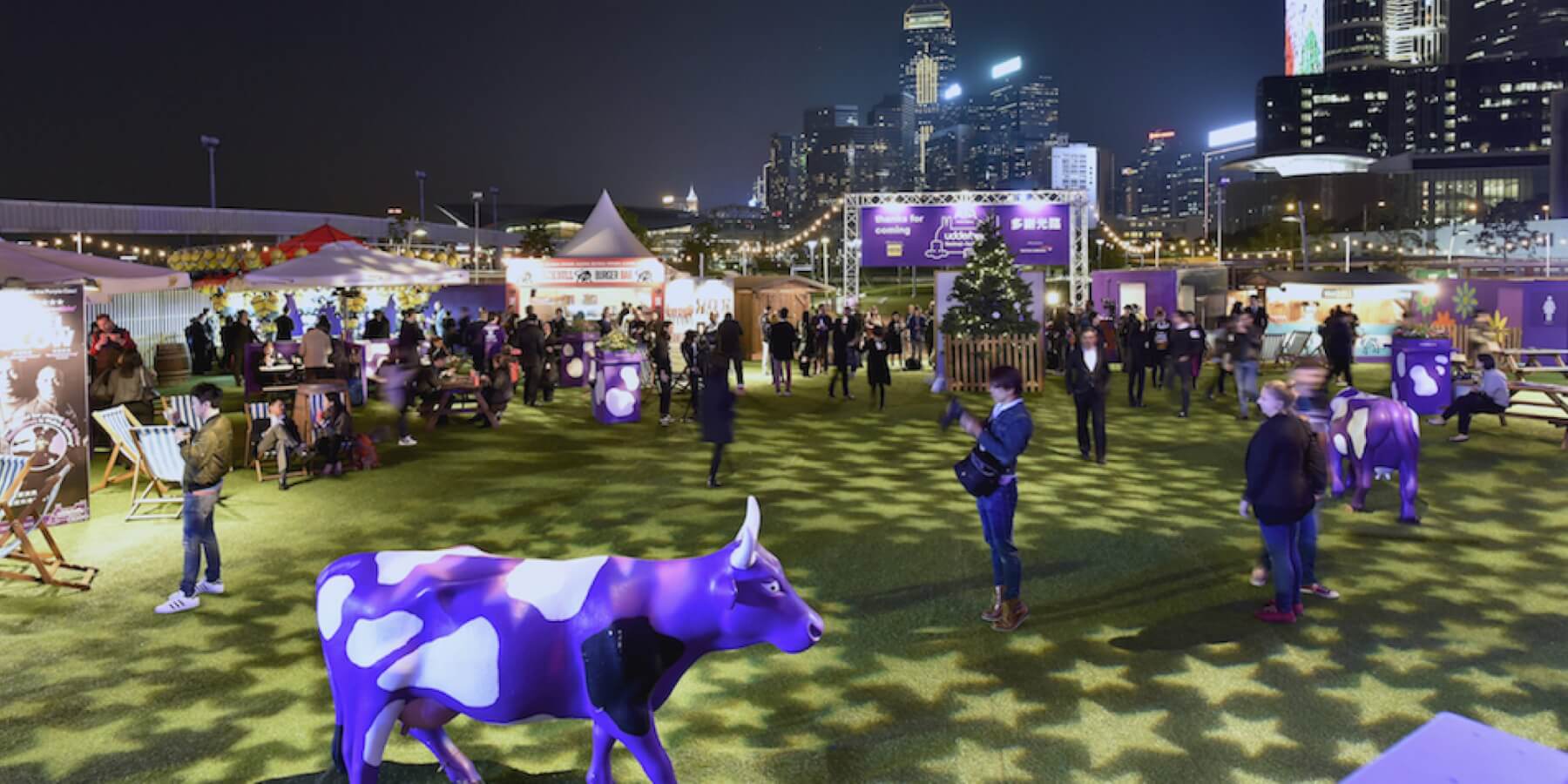