Cabaret, which is currently running at the Kit Kat Club at the Playhouse Theatre received an outstanding 11 nominations for the Olivier Awards 2022.

The nominations include best actor for Eddie Redmayne and best actress for Jessie Buckley. The full list of Cabaret award nominations are listed below.

Best Actor in a Supporting Role in a Musical: Elliot Levey

Best Actress in a Supporting Role in a Musical: Liza Sadovy

The nominations were announced on YouTube on March 8, ahead of an awards ceremony that will take place at the Royal Albert Hall on April 10. 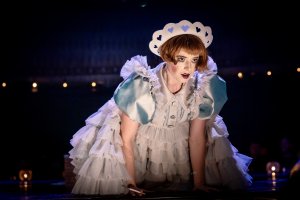 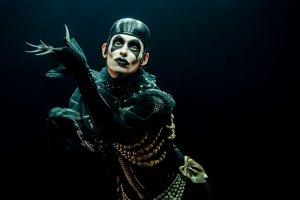 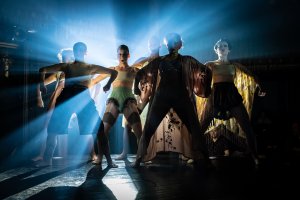