Running for six weeks, across a number of city-centre sites, Edinburgh’s Christmas is the UK’s second-largest Christmas destination event.

Over the years Edinburgh’s Christmas has included four major city centre Christmas sites – an ice rink, live performances in a Spiegeltent, traditional European markets, major attractions and the official switching on of the Christmas lights in Edinburgh.

In 2019 Underbelly flew Santa Claus up the Royal Mile and a total of 2,631,154 people passed through Edinburgh’s Christmas in East Princes Street Gardens.

In 2020 we brought the Christmas cheer online with our new festive Neighbourhood Market and Santa’s Advent Stories.

Ho-ho-hope you can join us in 2021 for some Christmas magic. 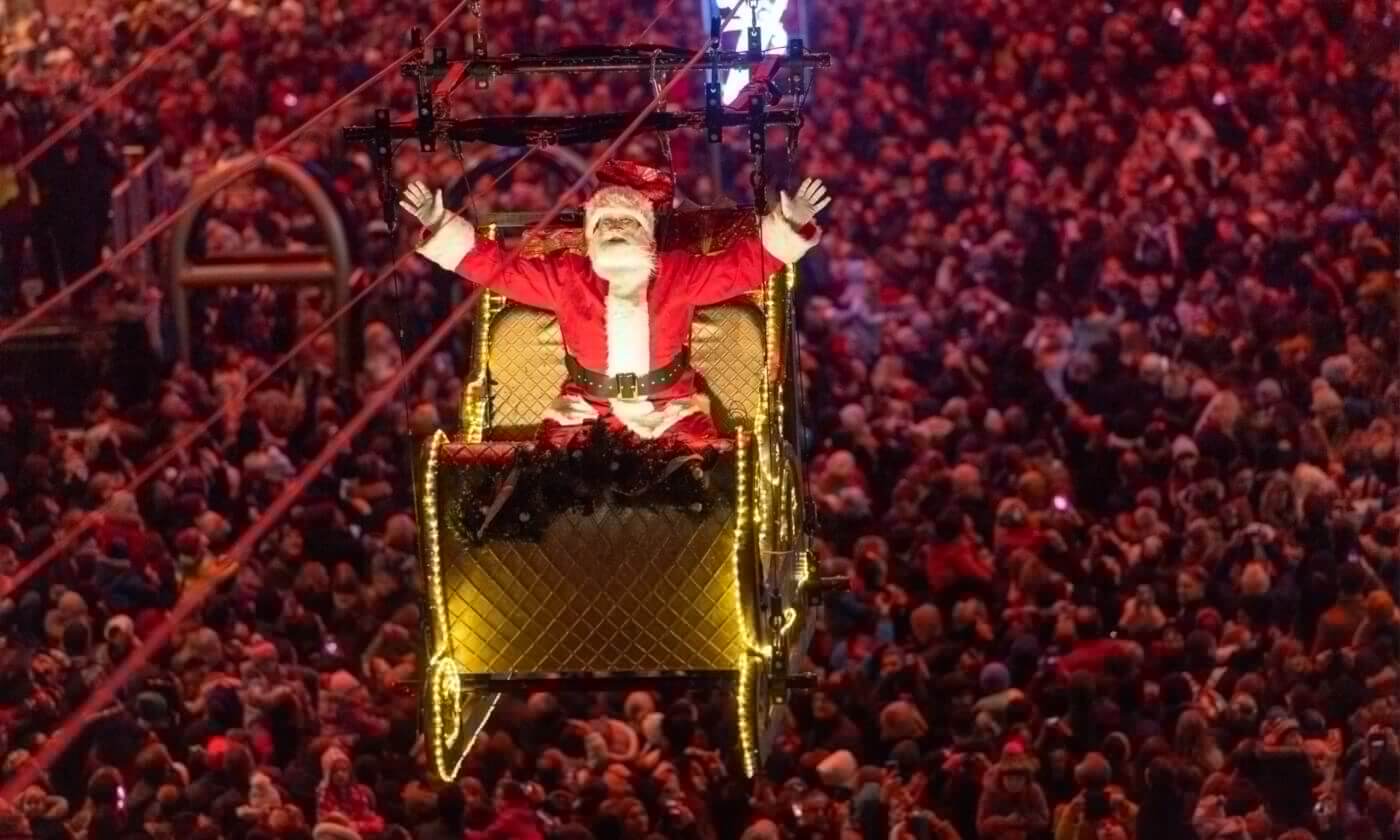 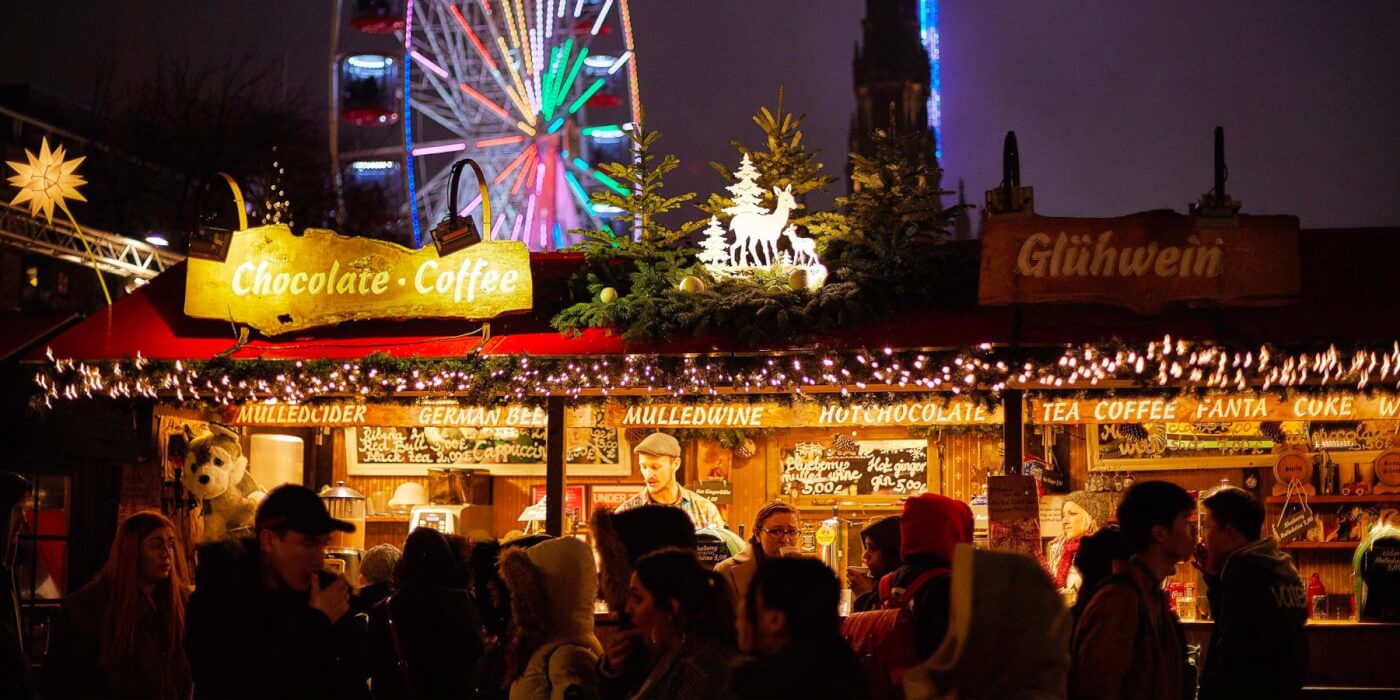 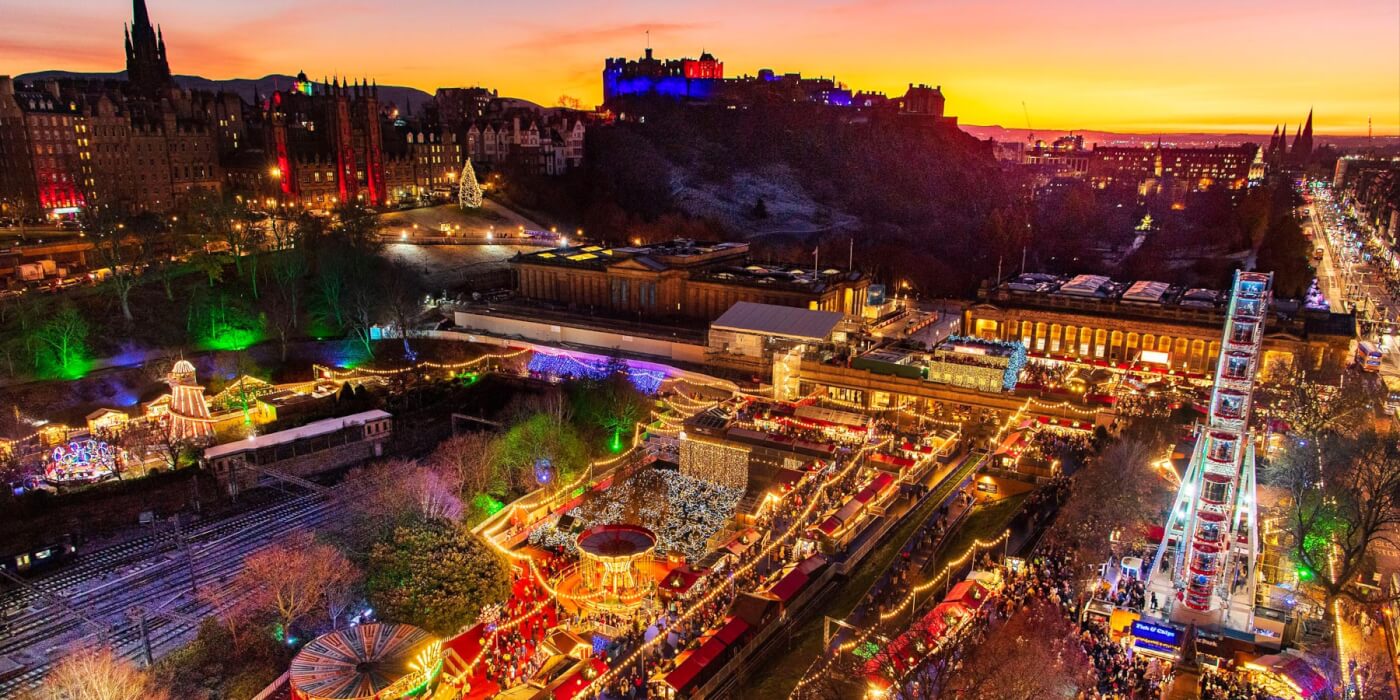 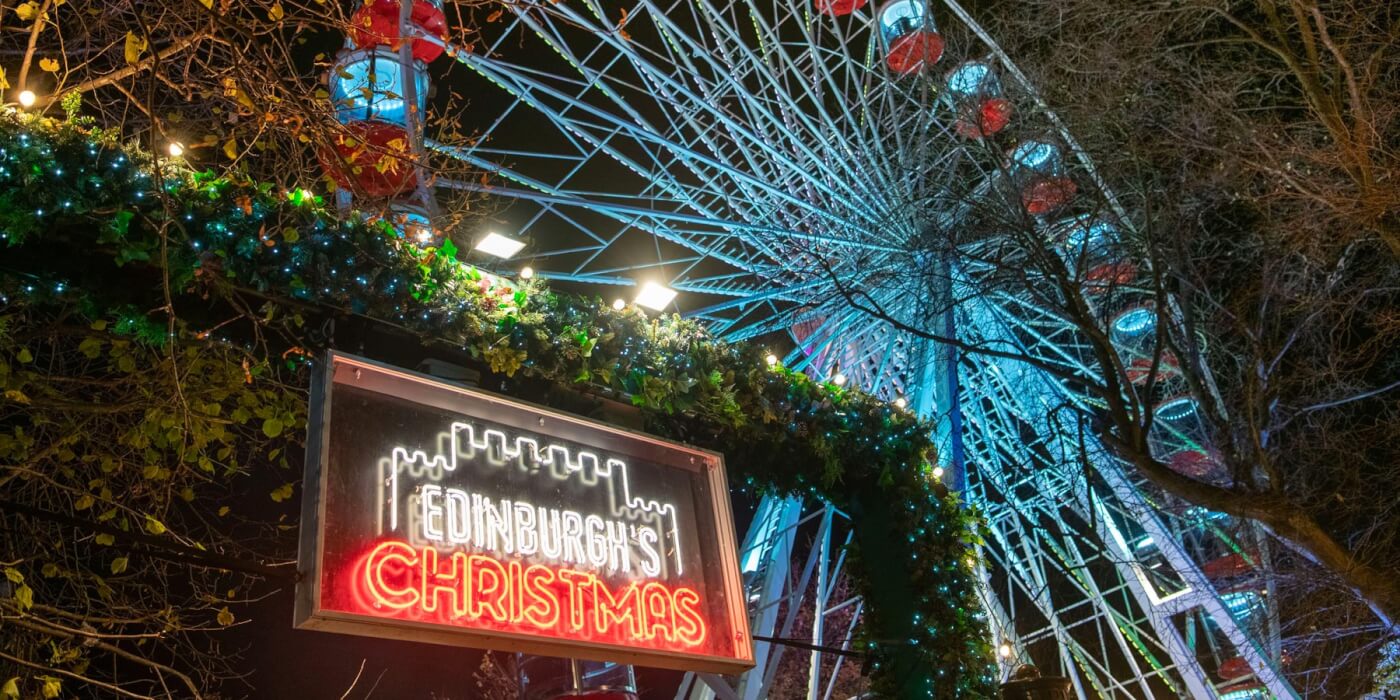 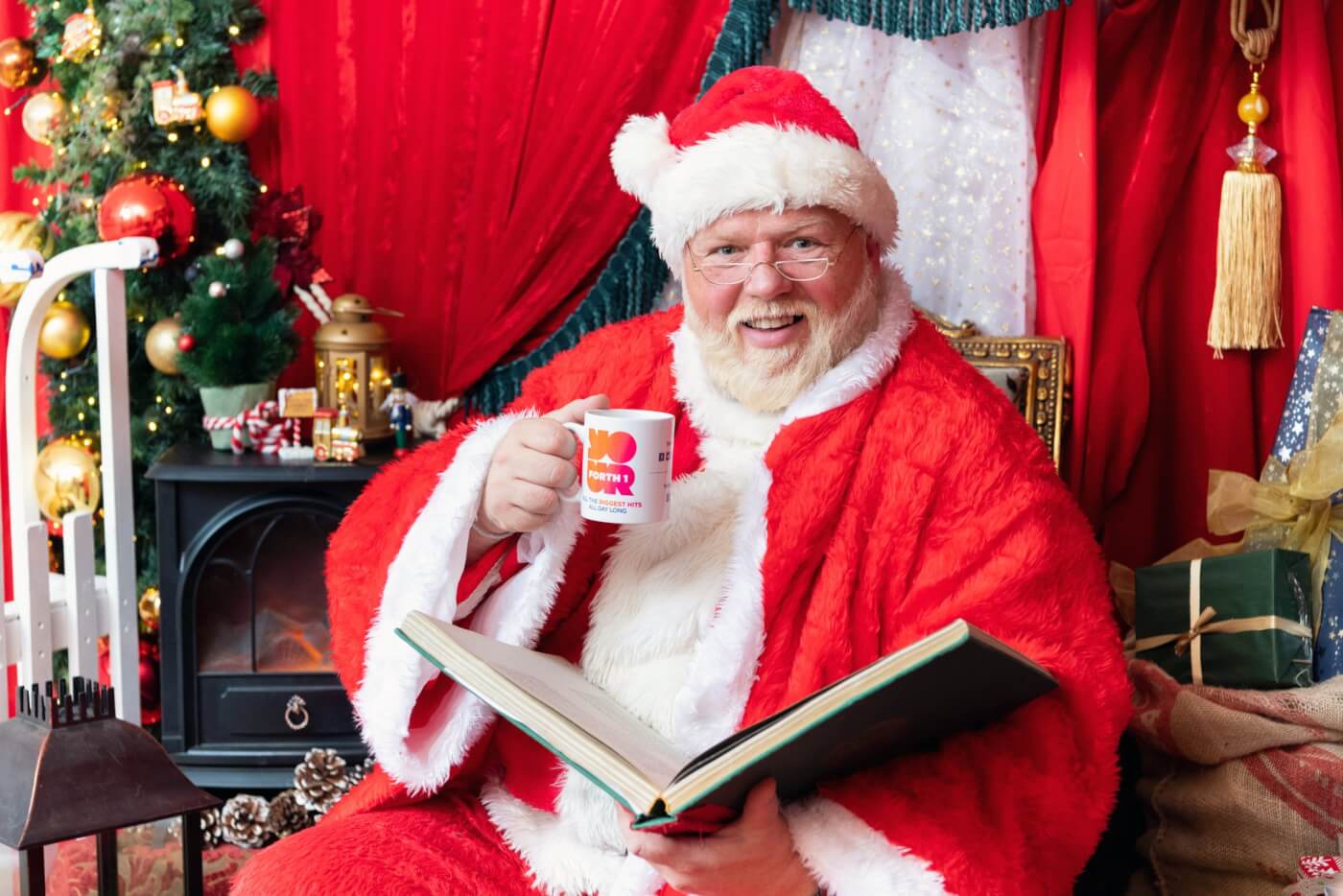