This is the place to be in August!

Enjoy the best circus, comedy, theatre, cabaret and music, plus buzzing bars and mouthwatering food, in the heart of Edinburgh.

Underbelly at the Edinburgh Fringe will run from the 3 – 29 August 2022 across 19 venues and four sites: George Square, Circus Hub on the Meadows, Cowgate, and Bristo Square.

Our 2022 programme includes La Clique, who are making their return to Edinburgh fresh from performances in London. This year’s show sees the return of some unmissable acts as well as extraordinary new artists. Circa: Humans 2.0 is a symphony of acrobatics which explores finding the perfect balances in a constantly changing world. Fat Rascal Theatre makes their return to Fringe with Unfortunate: The Untold Story of Ursula the Sea Witch. With sell-out shows since 2017 Edinburgh Comedy Allstars is back every Friday and Saturday night with the biggest comedians performing in the iconic Purple Cow. For the family, there is the Olivier-nominated show Dragons and Mythical Beasts.

The Edinburgh Fringe is the largest arts festival in the world, and in 2000 was the birthplace of Underbelly.  Underbelly is now one of the leading venue producers at the Edinburgh Fringe, some of the highlights of our 21 years at the festival include presenting Phoebe Waller-Bridge’s Fleabag in 2013, Marlow & Moss’ SIX in 2018, Manual Cinema’s Ada/Ava in 2016, 1927’s Between the Devil and the Deep Blue Sea in 2007 and Life Jacket’s America is Hard to See in 2019. In recent years, the Untapped Award in partnership with New Diorama has showcased new talent and supported shows including Breach Theatre’s It’s True, It’s True, It’s True, Nouveau Riche’s Queens of Sheba and Burnt Lemon’s Tokyo Rose.

Tickets for Underbelly at the Edinburgh Fringe are on sale now. 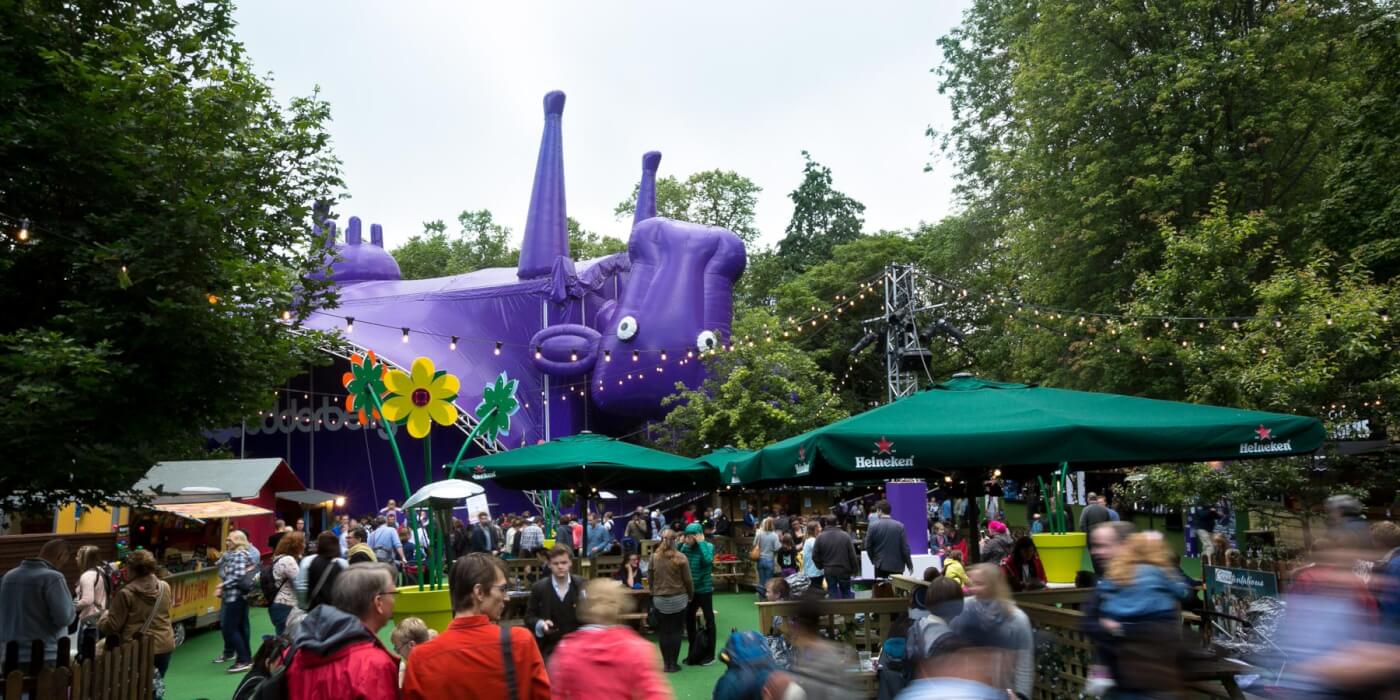 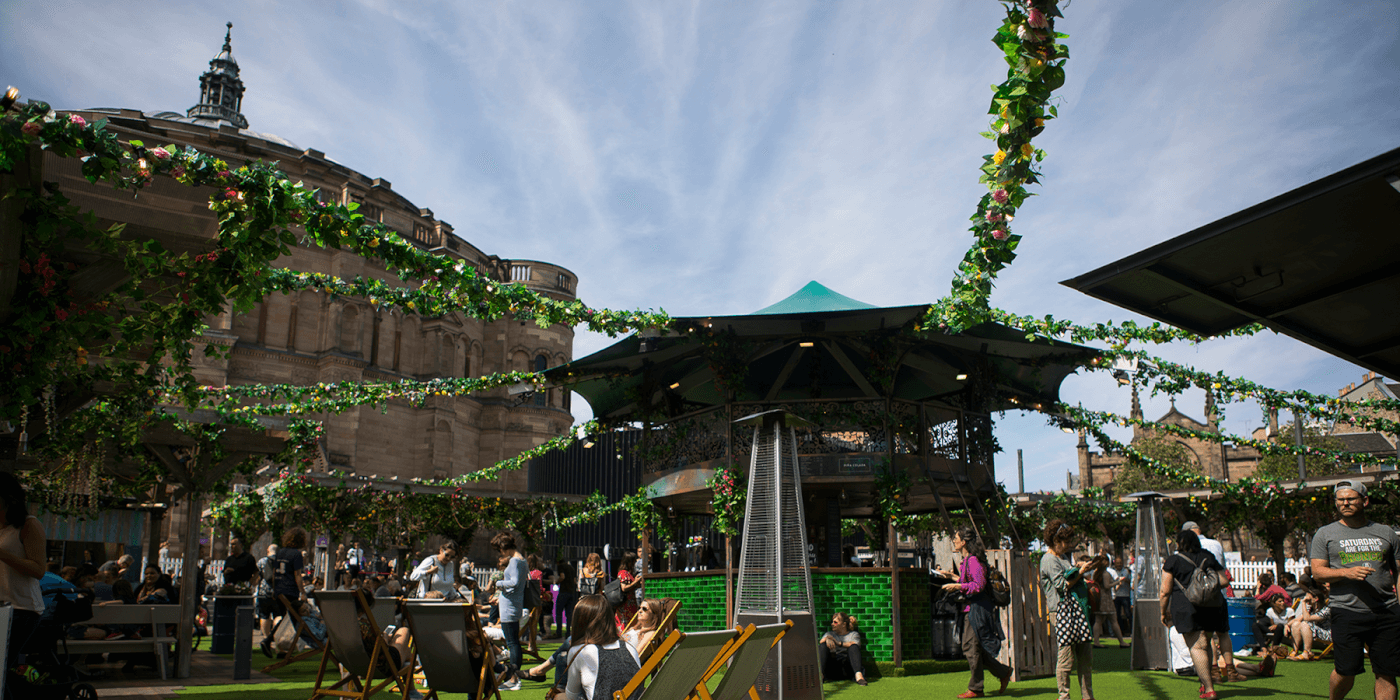 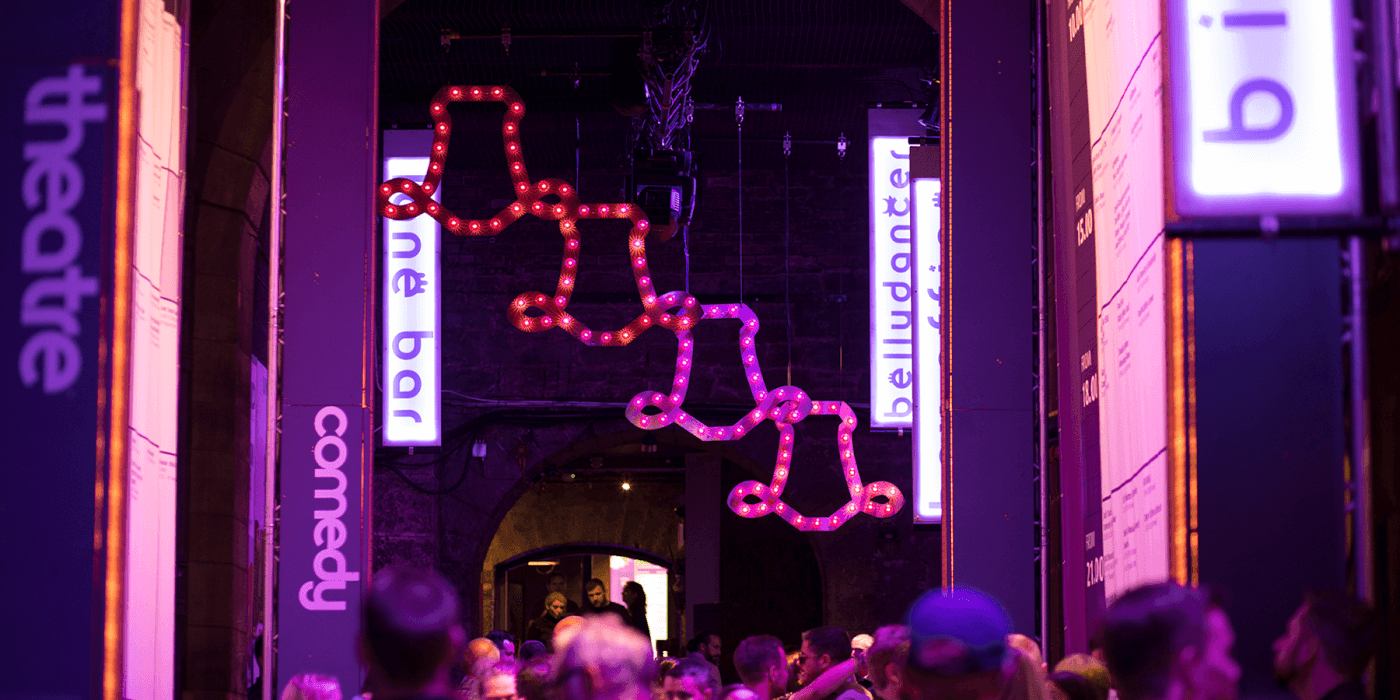 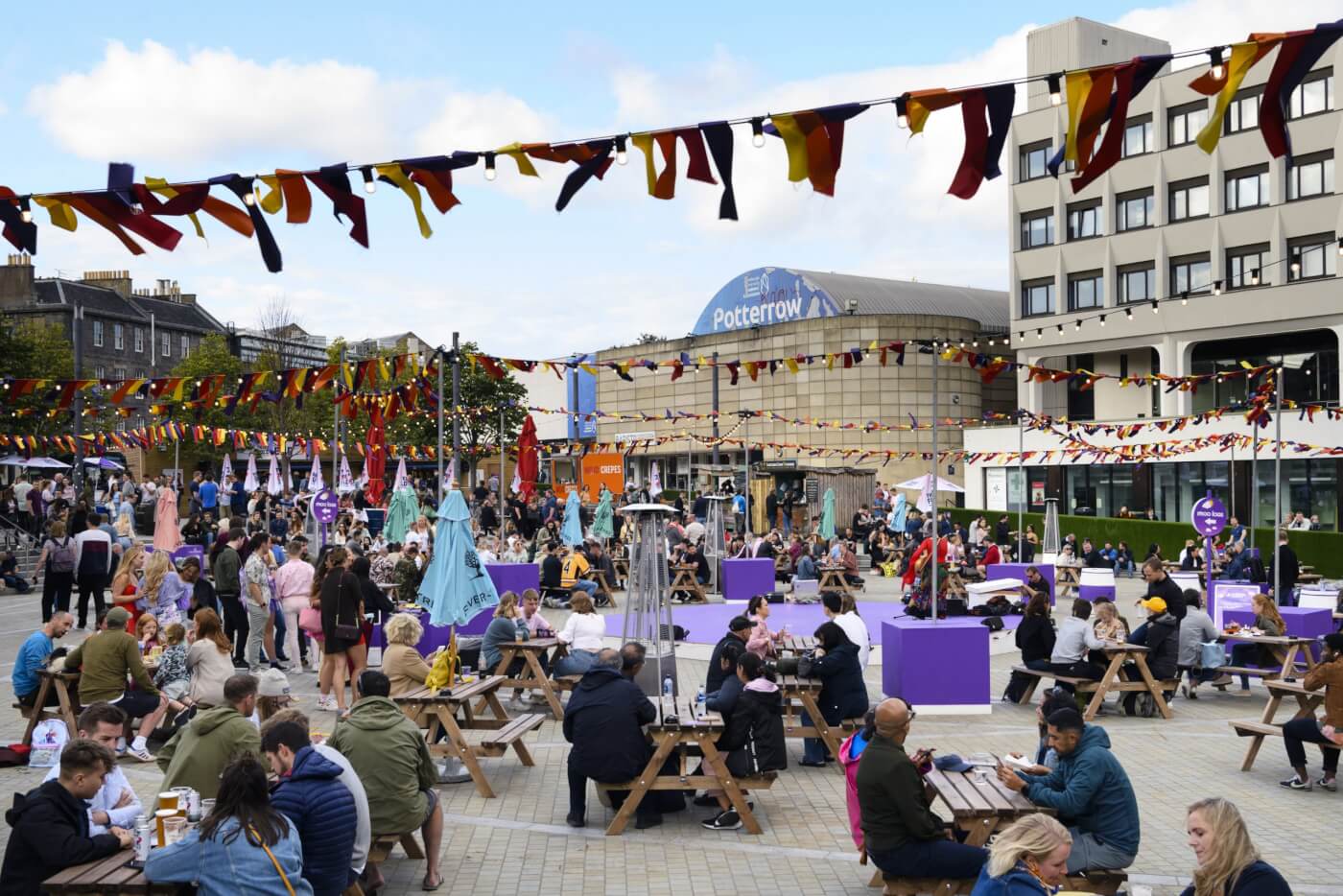