Enjoy a feast of top-quality live entertainment, atmospheric outdoor bars, and premium street food and drink at one of the UK’s top summer festivals. It has been a London cultural icon for over a decade and is London’s original pop-up festival.

It is known as both London’s affordable festival of live entertainment and a festival that caters to all ages and importantly those that might not otherwise attend traditional theatre. Underbelly Festival also provides a fun and refreshing outdoor venue for socialising, offering a range of premium food and drink and award-winning street food operators.

Since its opening in 2009, Underbelly Festival has sold over 1.2M tickets to shows and welcomed millions more to its festival site for socialising and free summer entertainment.

Shows are now on sale, click here to get your tickets. 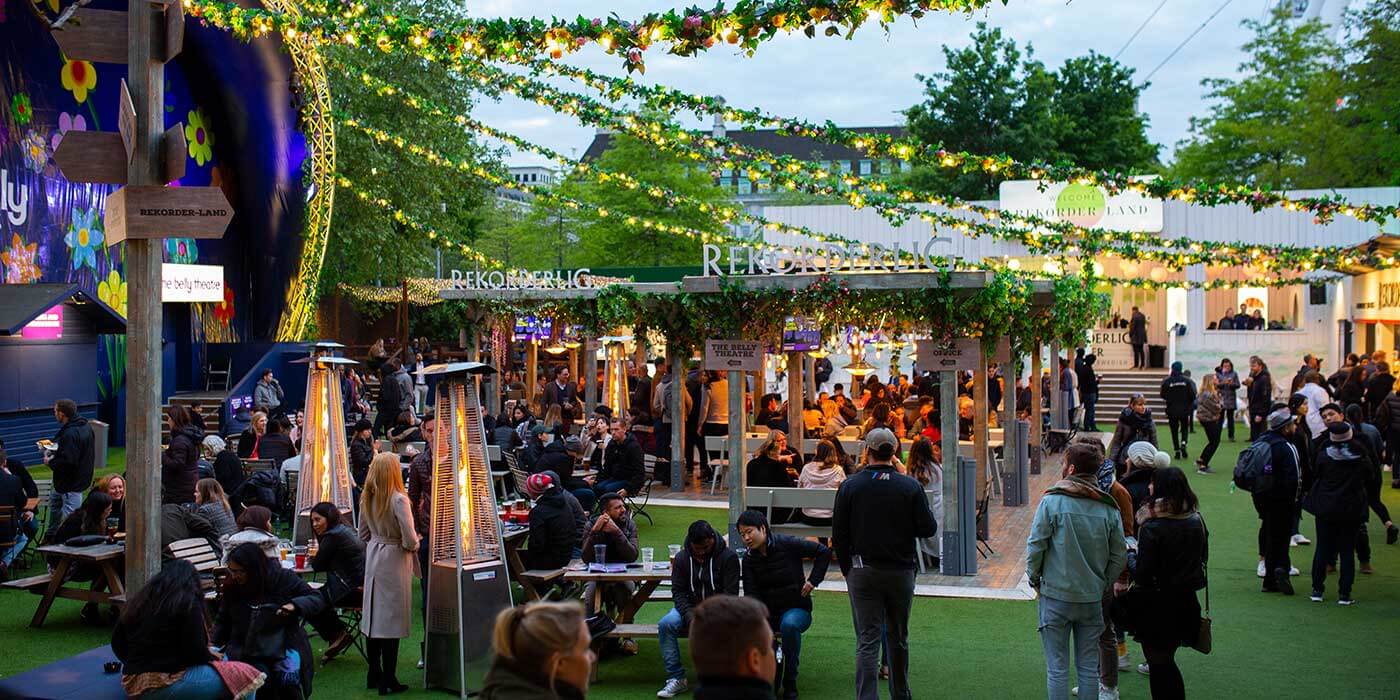 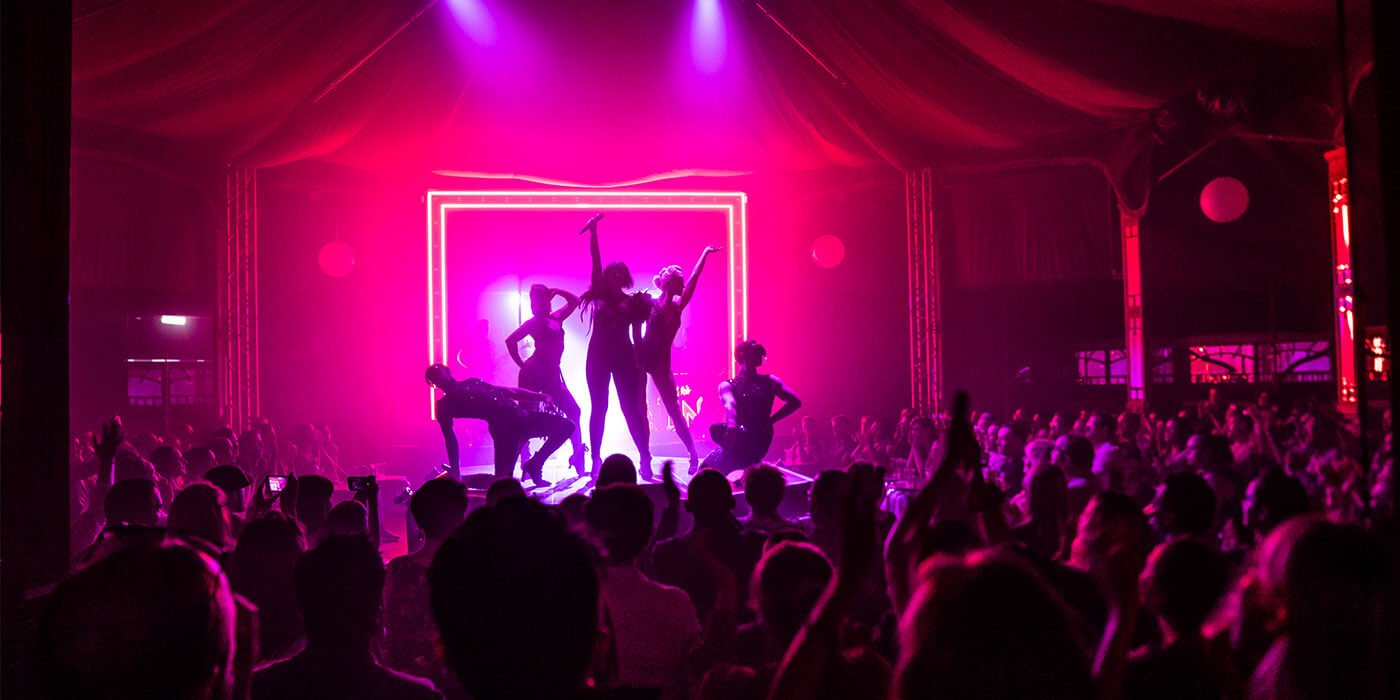 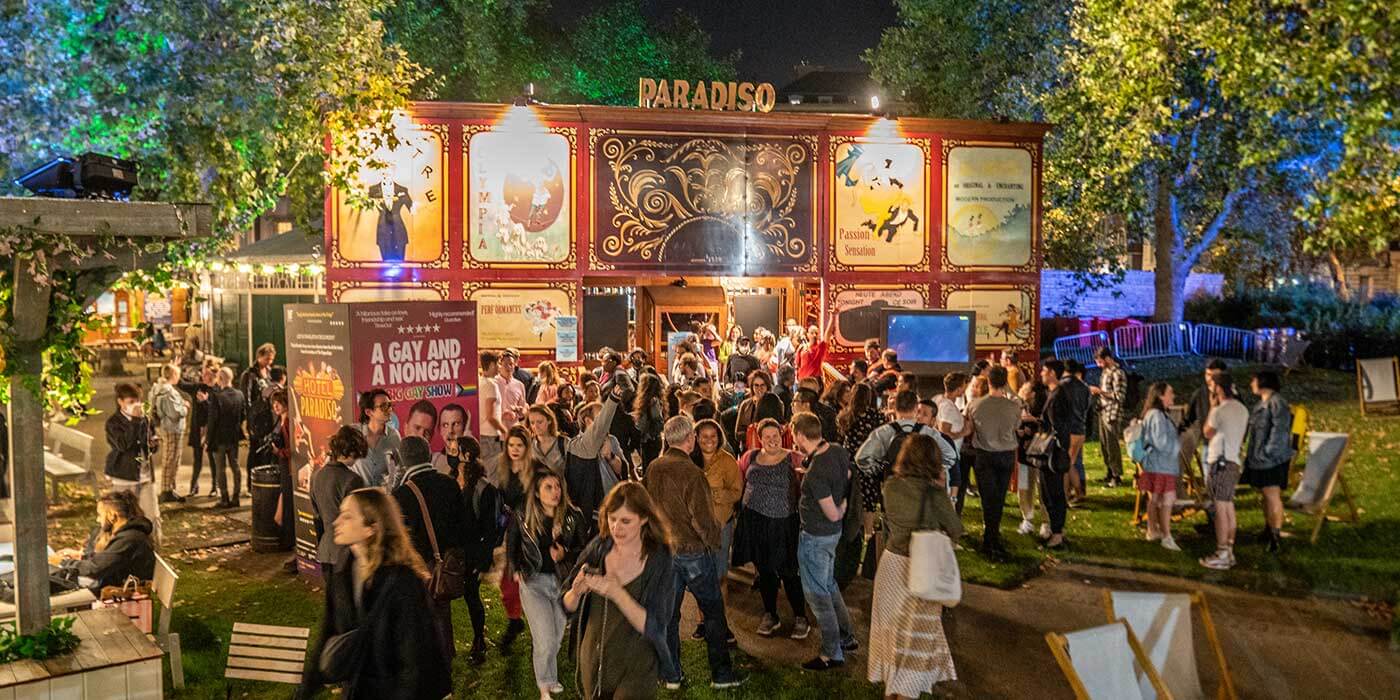 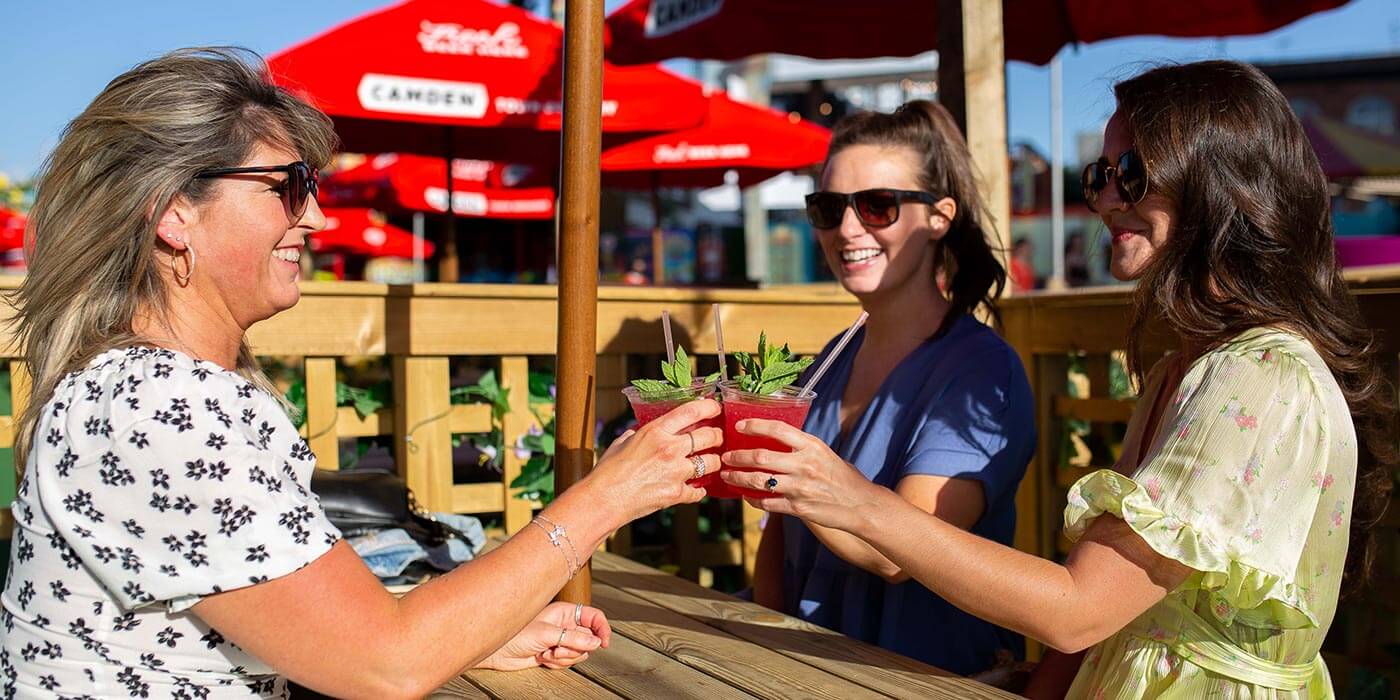 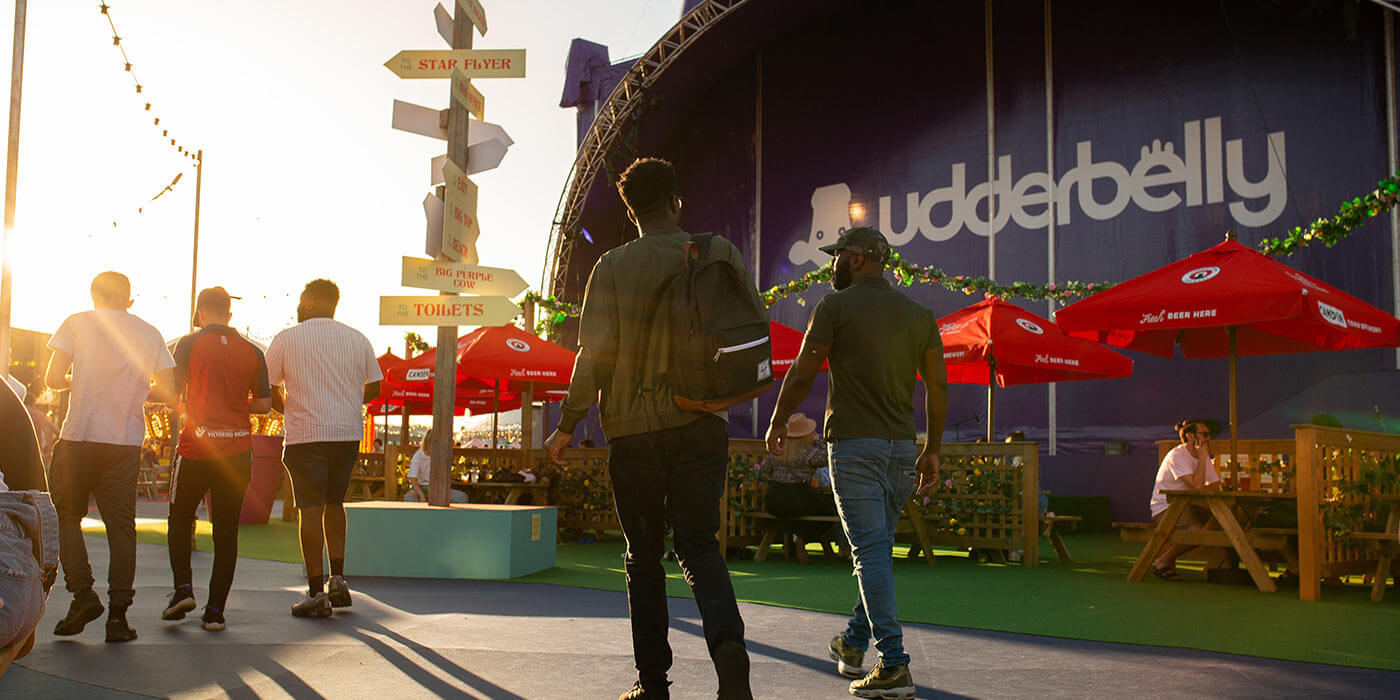 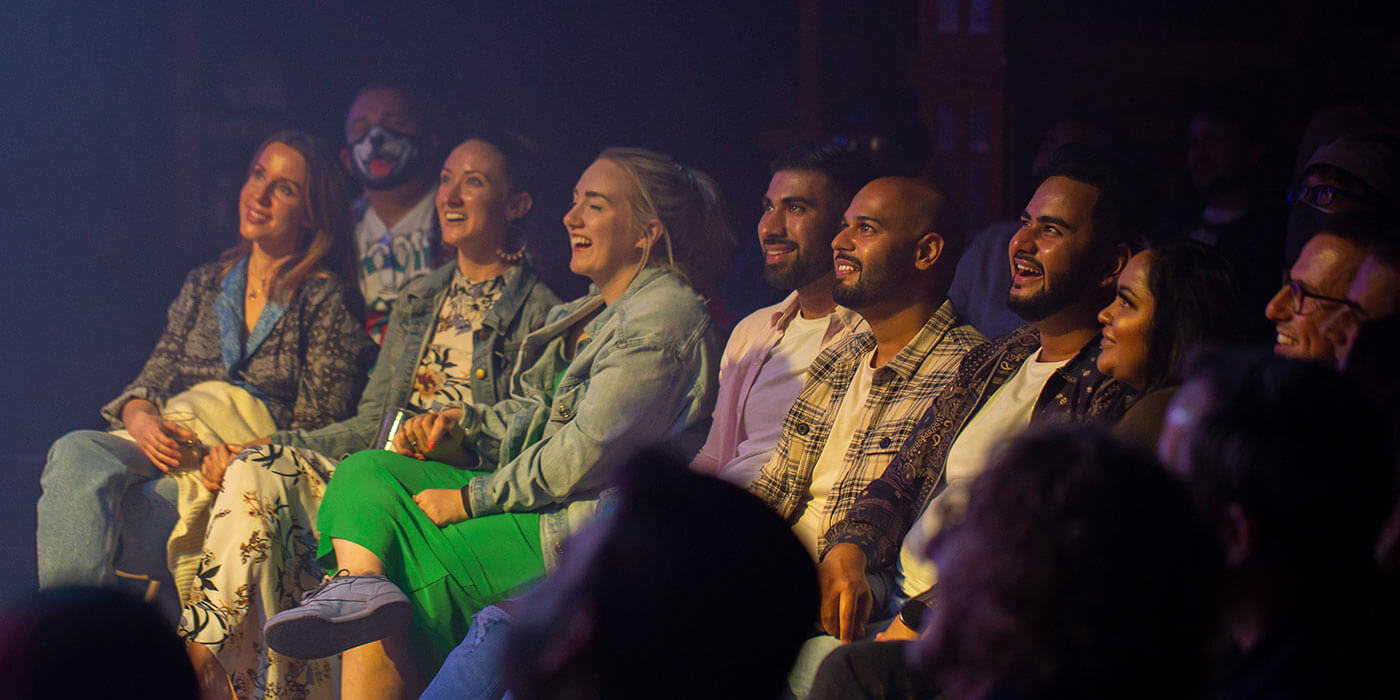