Open from April until the end of September, Underbelly Festival Southbank brings you world class entertainment at at our beautiful pop-up festival right in the heart of London.

Packed to the brim with all new Family Fest, Underbelly Lates, Podcast Live, and the best live circus, cabaret, comedy and music, we’ve got it all. You can enjoy international street food, after work drinks in one of London’s largest outdoor bars and a true festival atmosphere on the banks of the Thames.

Our shows are short (usually only an hour long), sharp and very sweet. And the vast majority of tickets are under £20 making Underbelly Festival your affordable entertainment destination in London this summer. 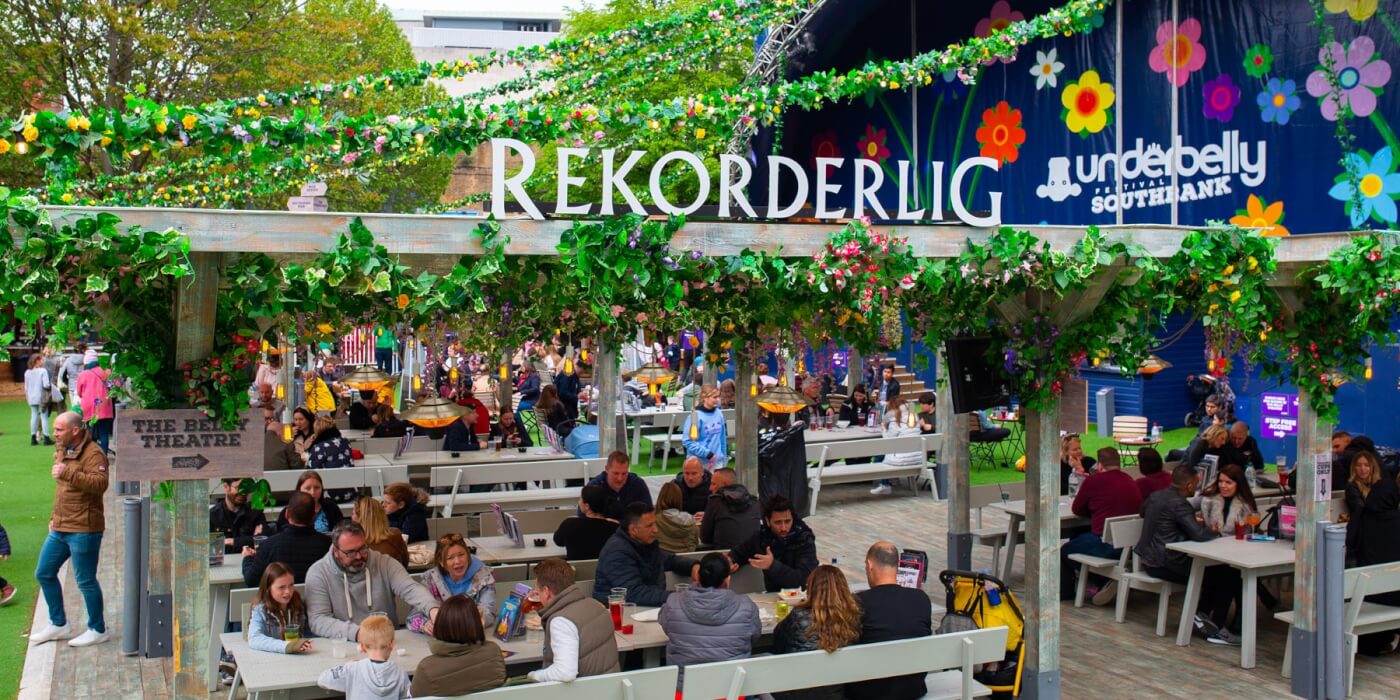 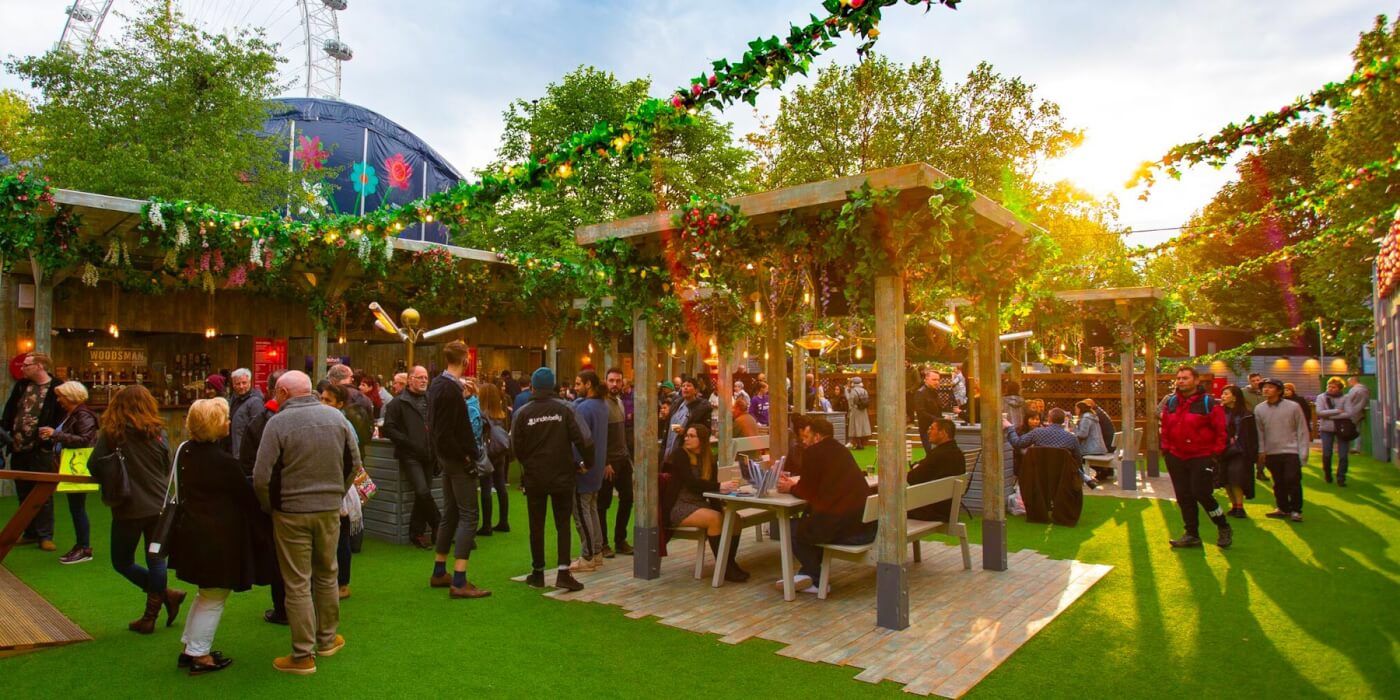 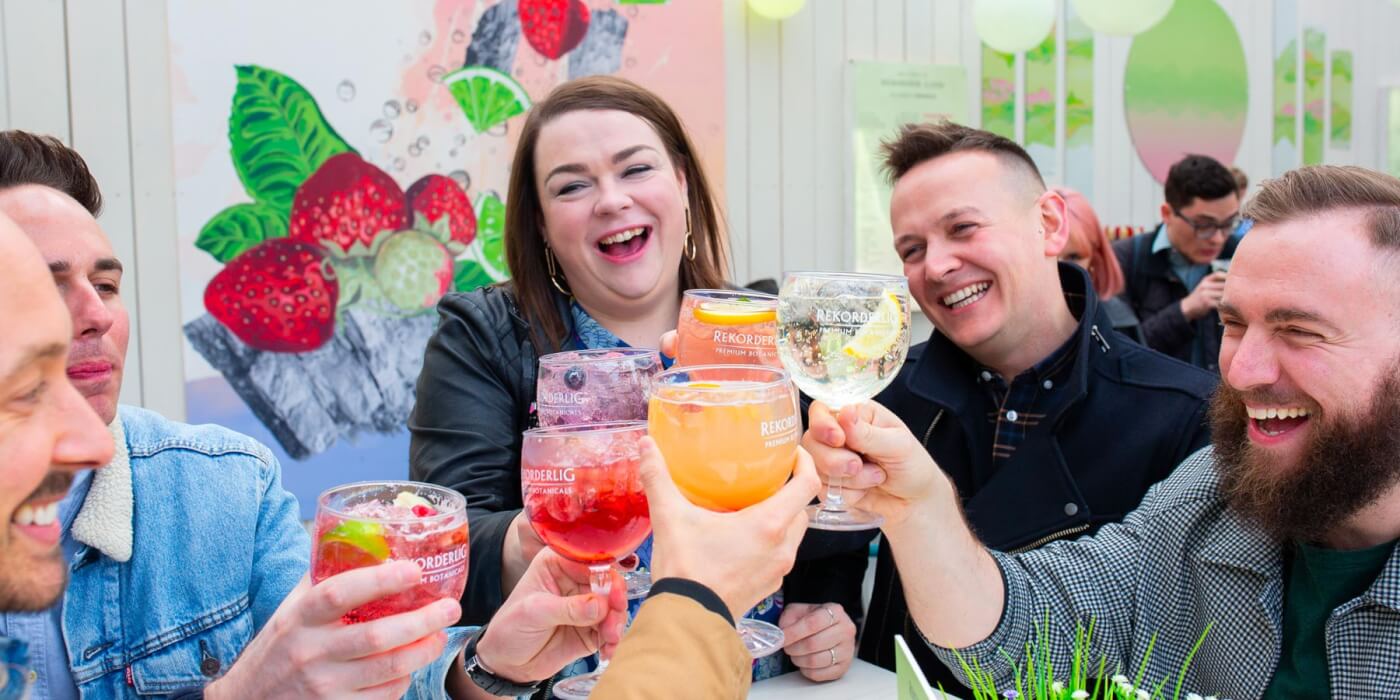