It is a truth scarcely acknowledged that Jane Austen wrote hundreds of novels that have stayed hidden for centuries…until now.

After sell out runs at Edinburgh Festival Fringe, multiple national tours and hilarious performances at our Southbank festivals, join Austentatious for the social event of the season, as they take London’s West End by storm.

Austentatious is an entirely improvised comedy play, starring a cast of the country’s sharpest comic actors, who conjure up a ‘lost’ Jane Austen novel based on nothing more than a title suggested by the audience. Whether you’re insane for Jane or don’t know your Bingley’s from your Darcys, this hilarious spectacle is not to be missed.

No two shows are ever the same – swooning guaranteed! 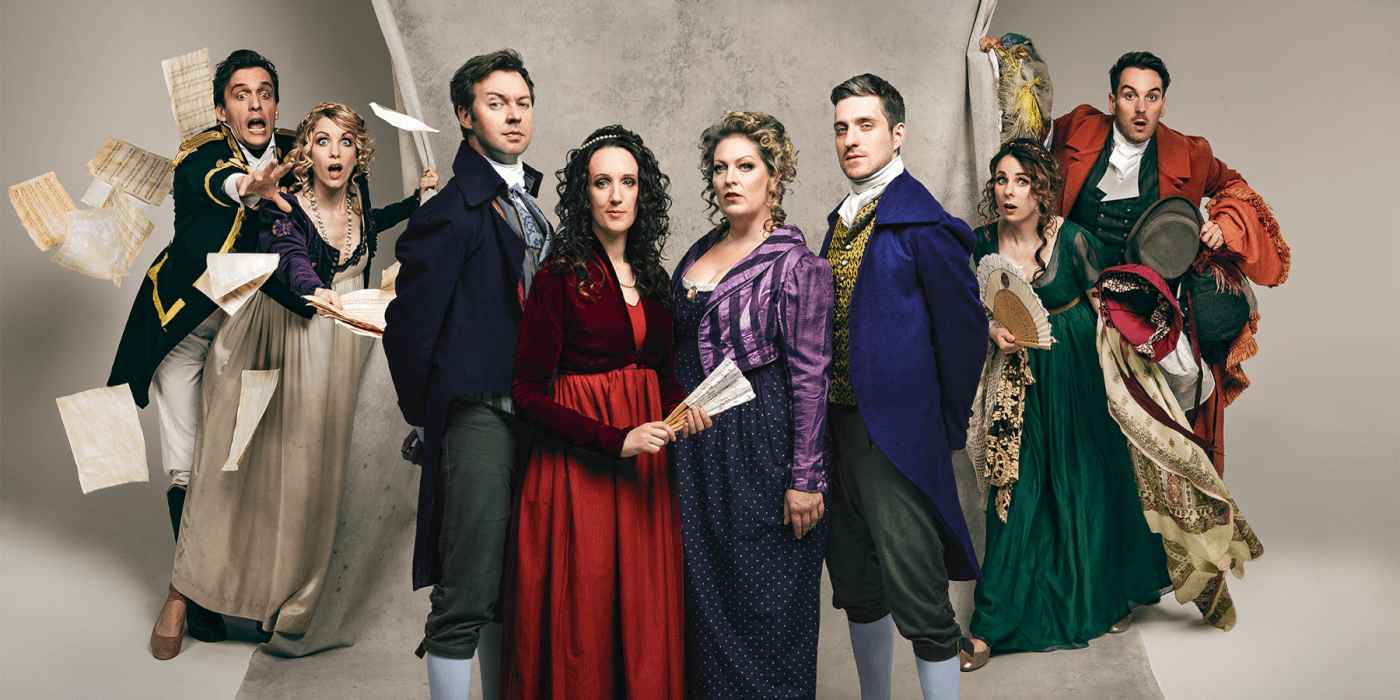 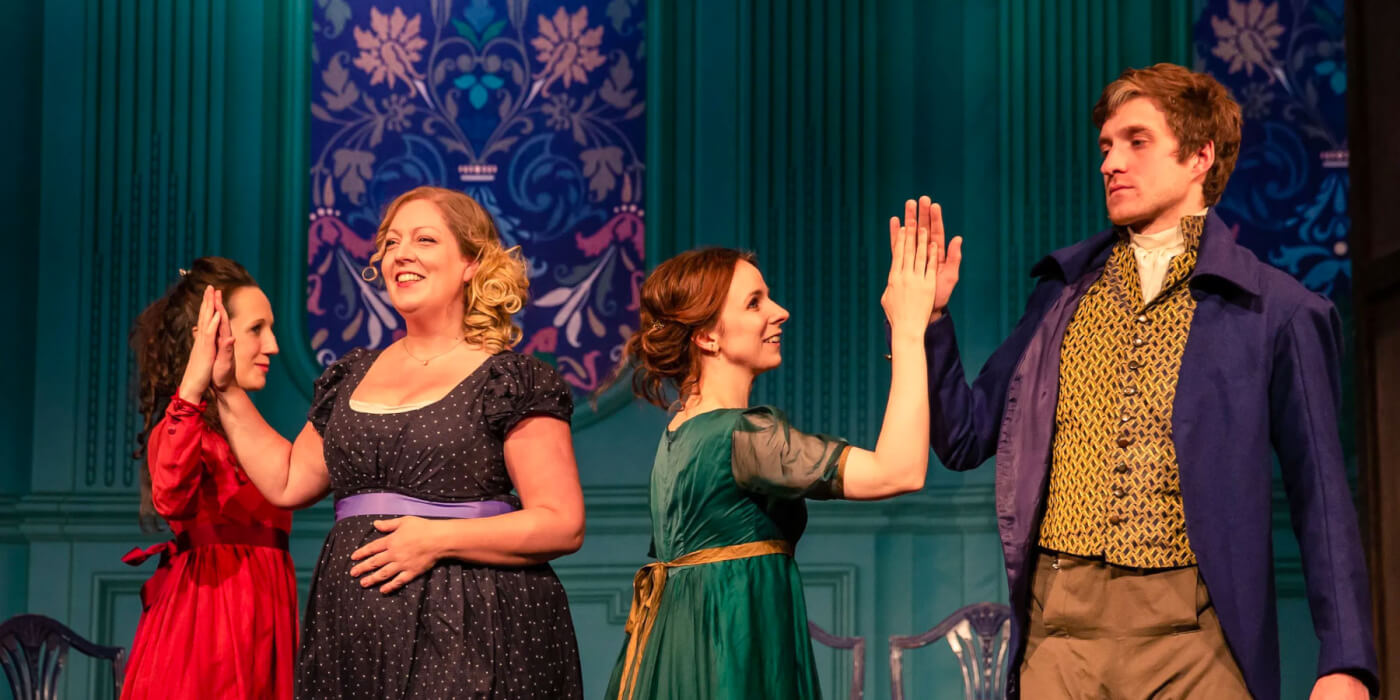 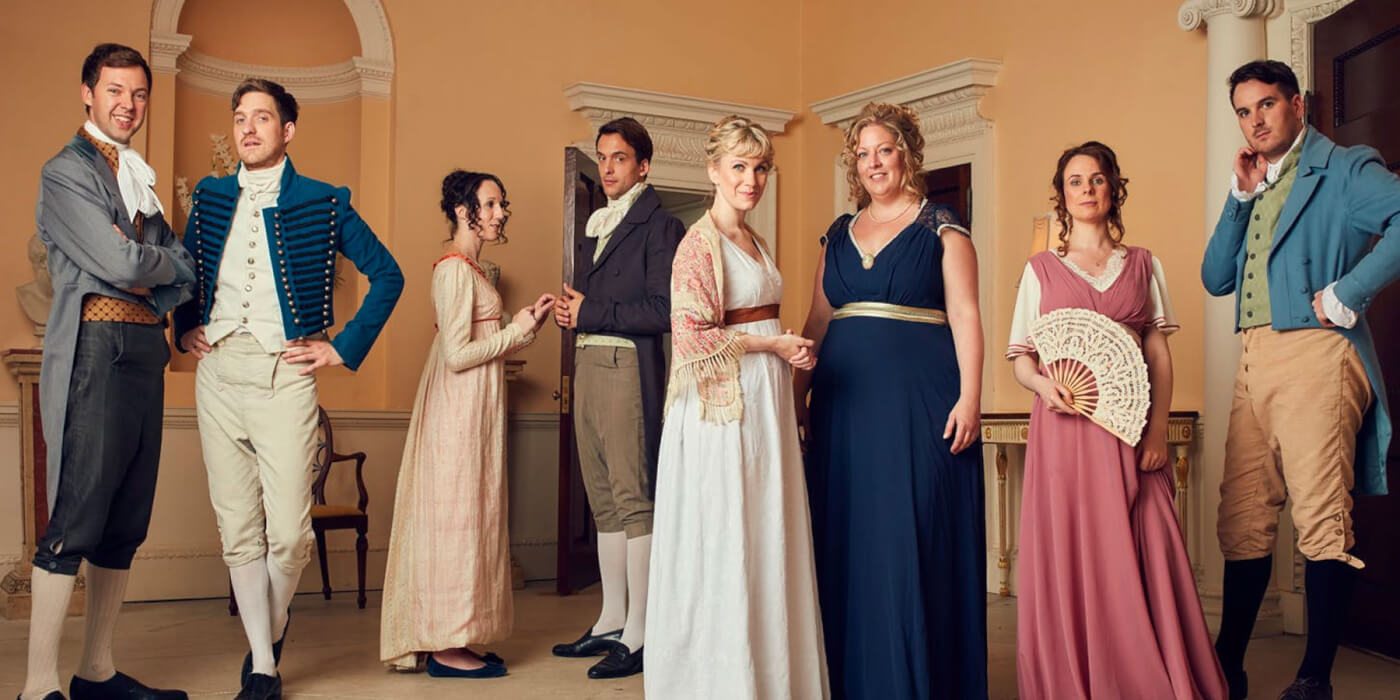 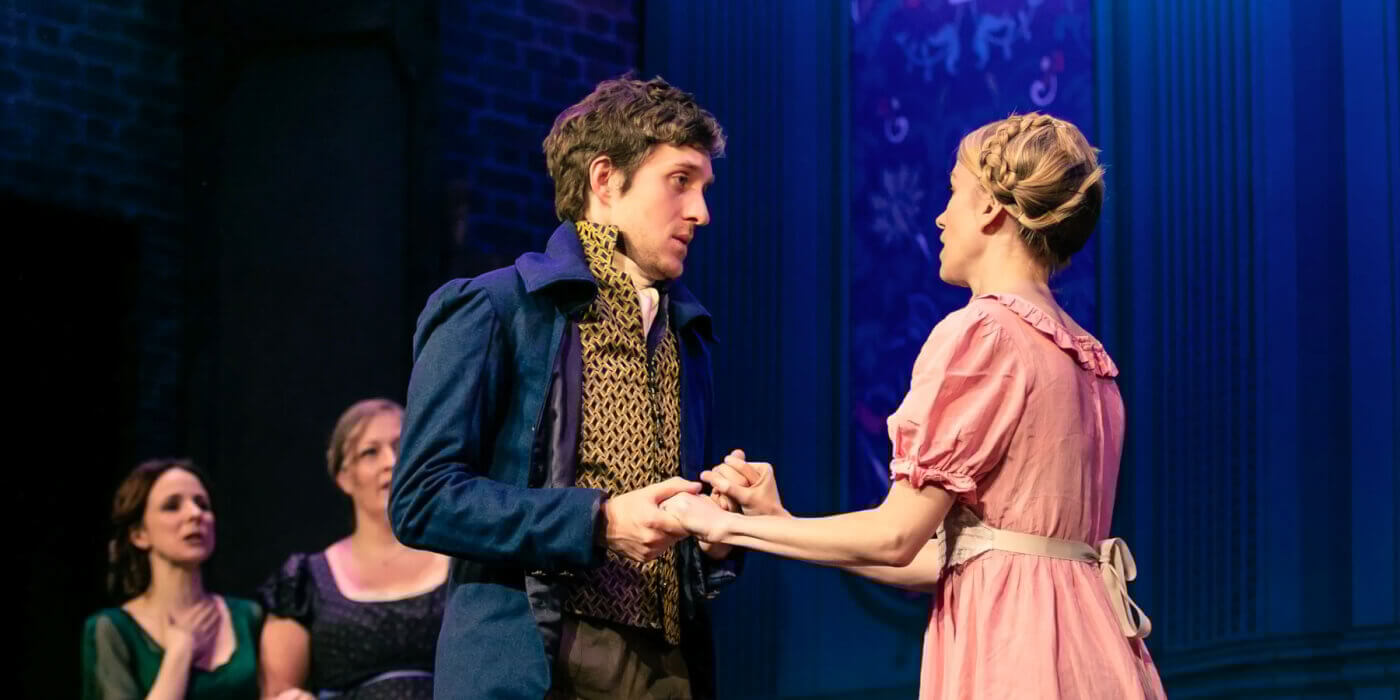 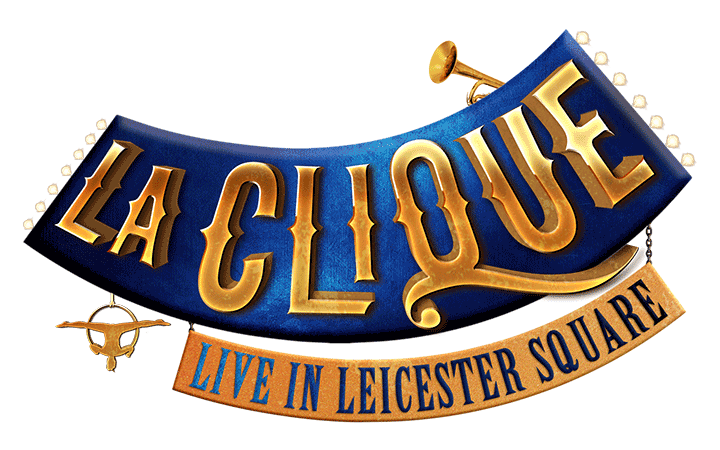 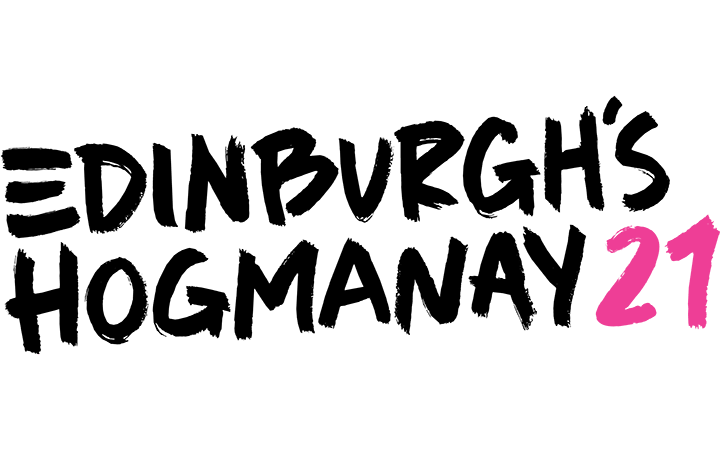 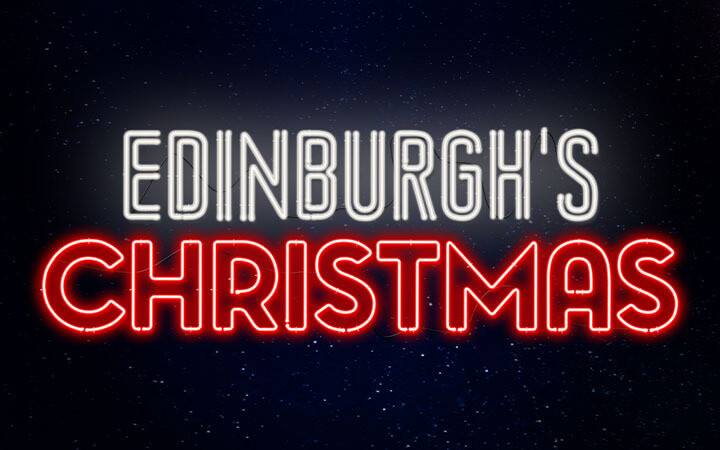 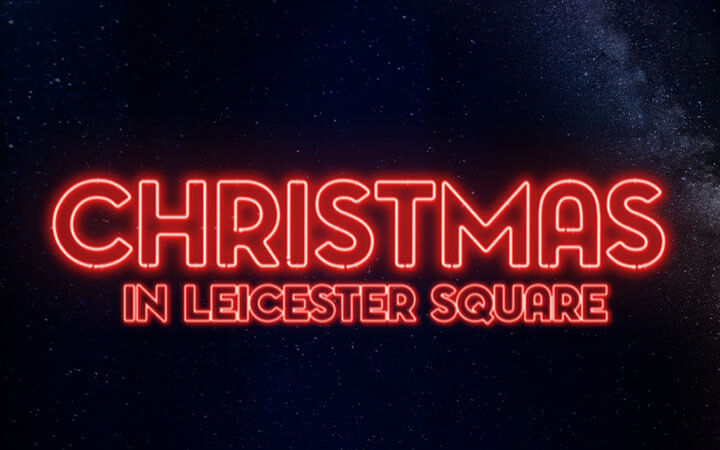