The Kit Kat Club is open.

One of the most successful musicals of all time CABARET features the songs Wilkommen, Don’t Tell Mama, Mein Herr, Maybe This Time, Money and the title number. It has music by John Kander, lyrics by Fred Ebb, book by Joe Masteroff. Based on the play by John Van Druten and stories by Christopher Isherwood.

CABARET at the KIT KAT CLUB is produced by Ambassador Theatre Group Productions and Underbelly. 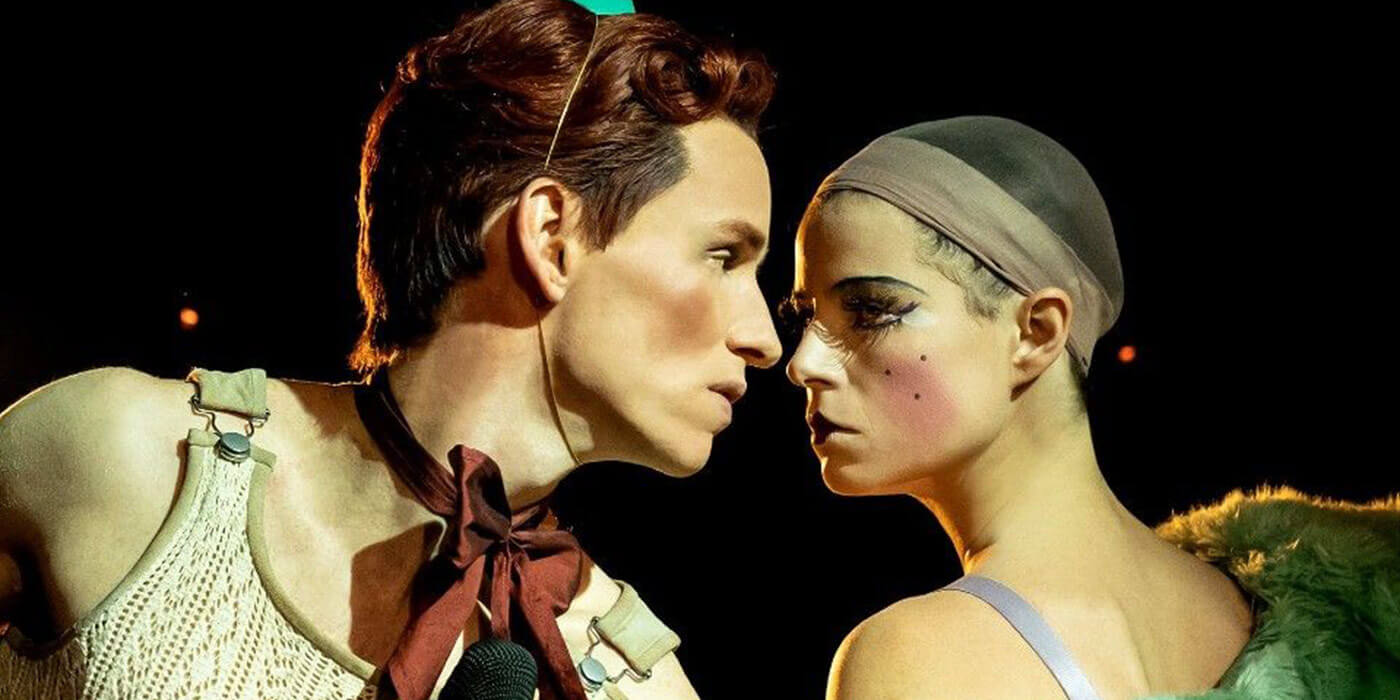 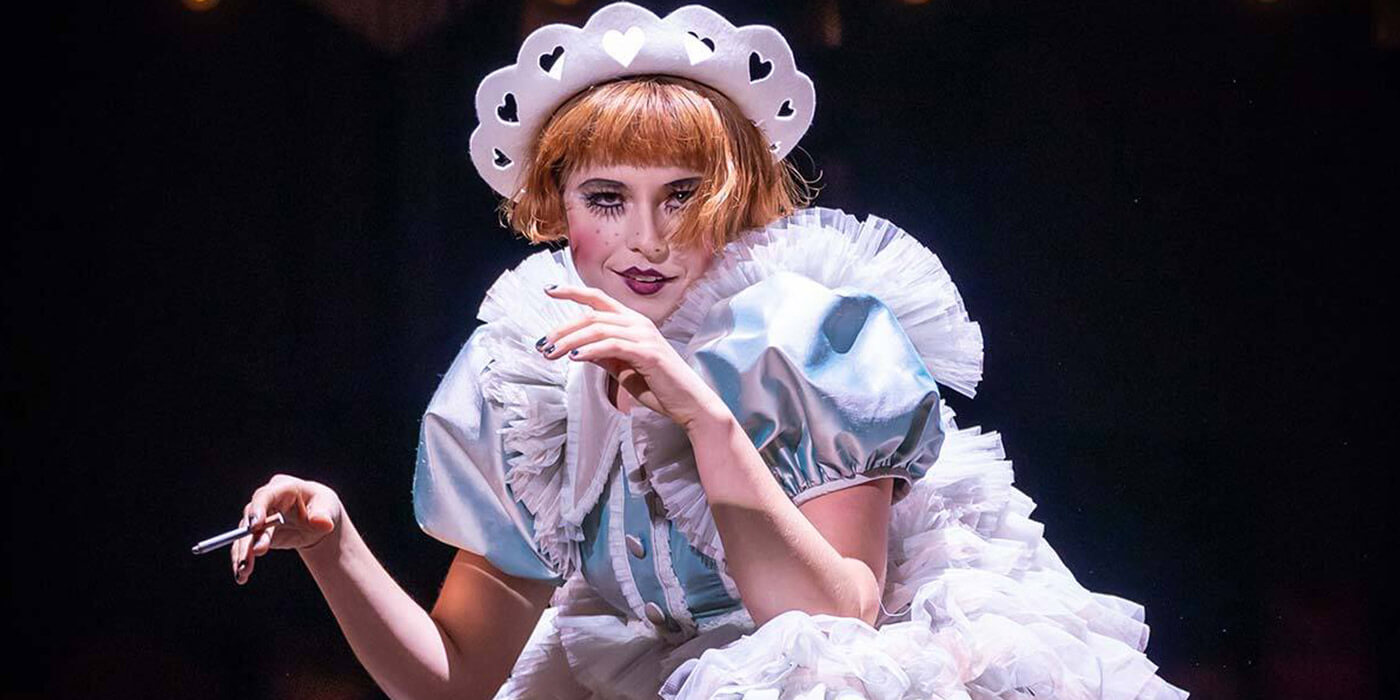 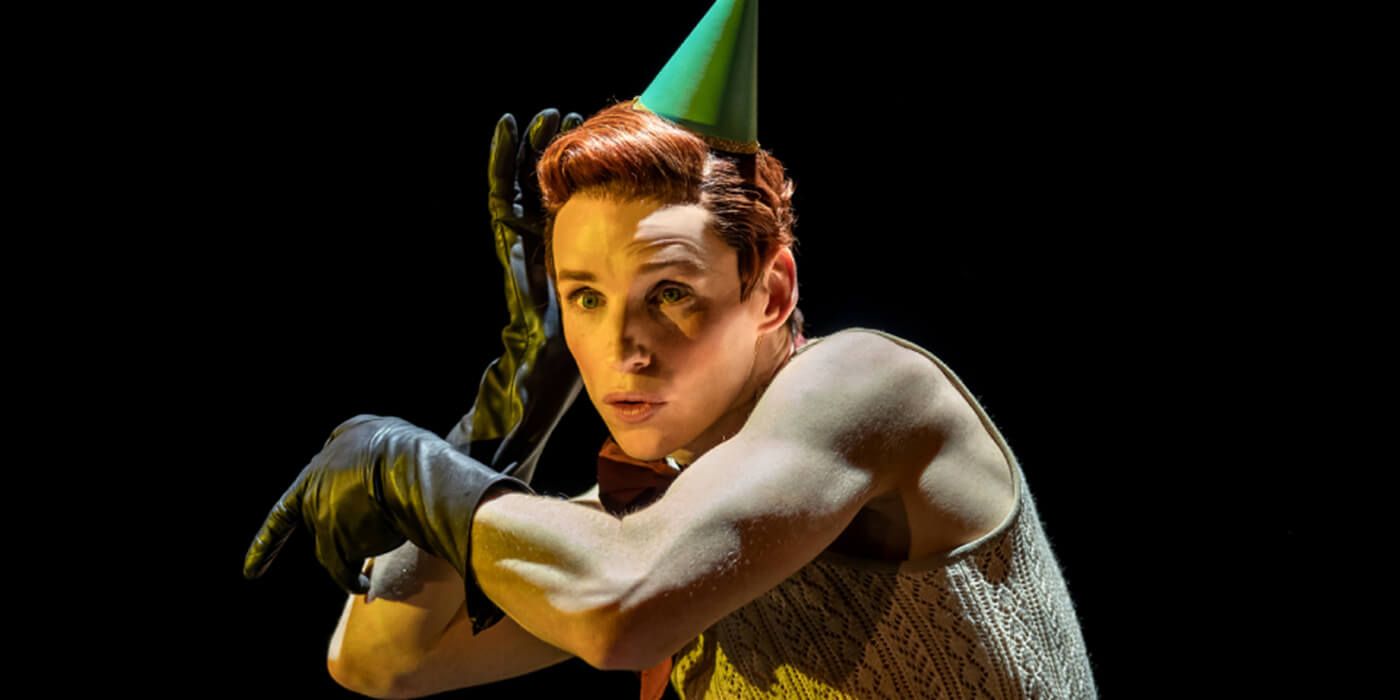 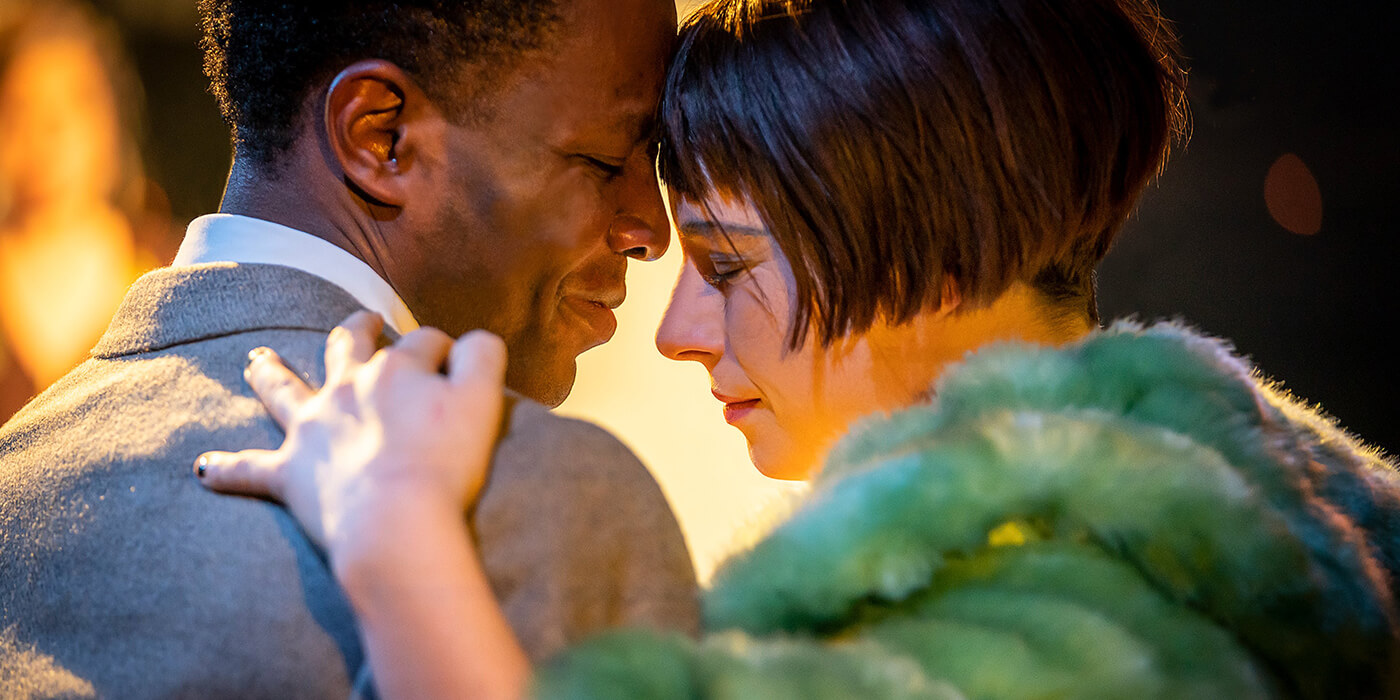 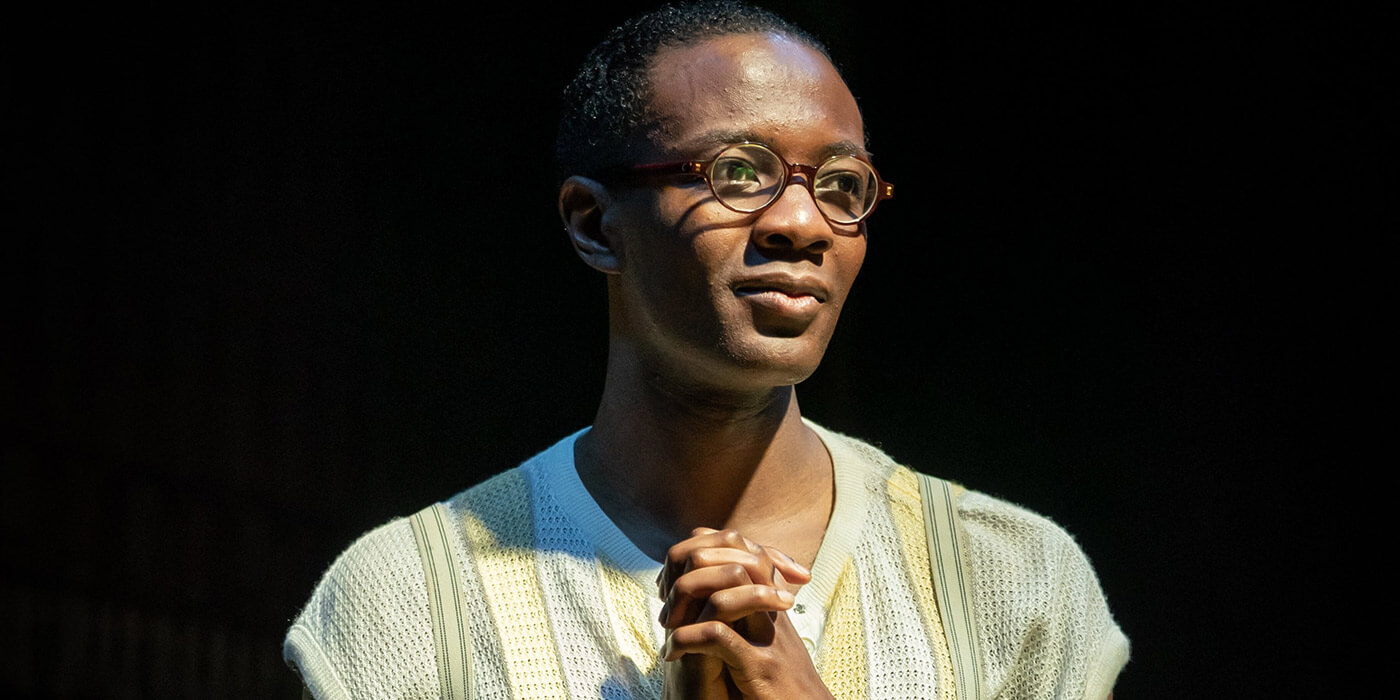 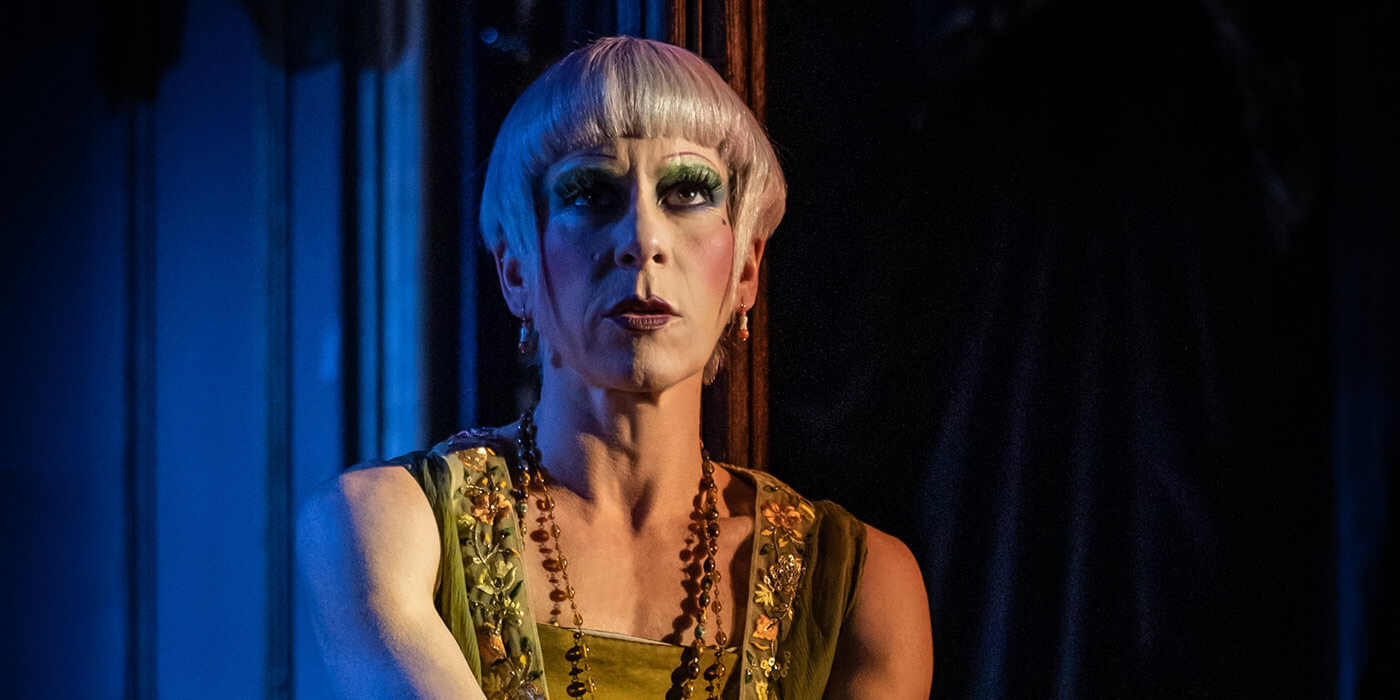 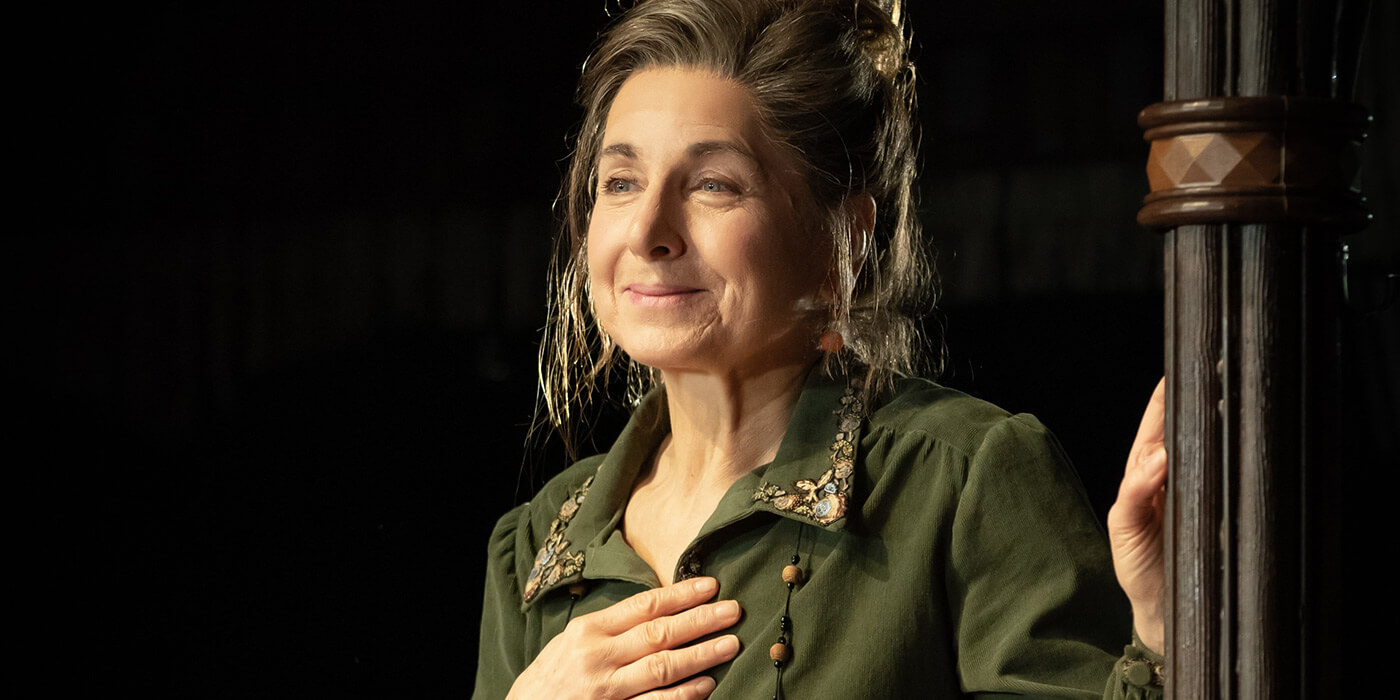